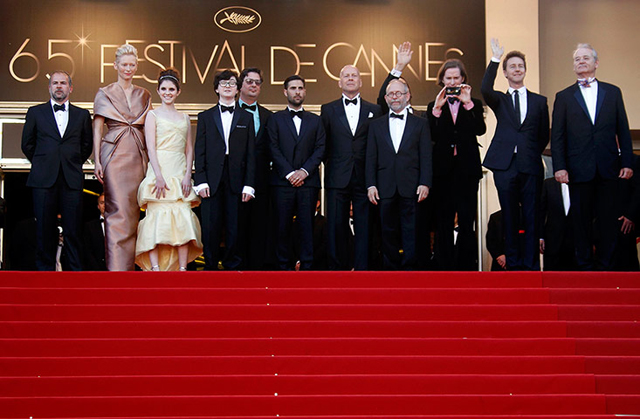 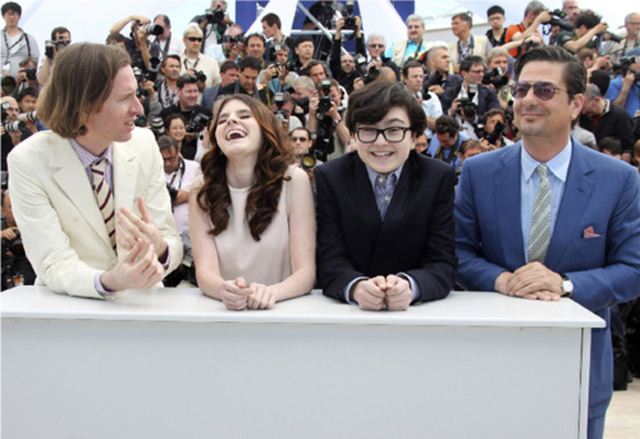 Tonight I am going to see Moonrise Kingdom. It's screening as part of MIFF, and it's sold out bishes! I have learnt from past MIFF experiences that anything popular will sell out lightning fast, so I bought my tickets the first day they were on sale, and have been feeling pretty smug ever since (although the film is going to be out in Australian cinemas in a few weeks anyway). It takes a while for non-blockbustery films to reach us downunder,  so I've already just about overdosed on Moonrise Kingdom imagery. Still excited to see it however! And I have been enjoying these photos of the cast while not in character, from the film premiere at Cannes, and of Kara Hayward and Bill Murray for Harpers Bazaar. 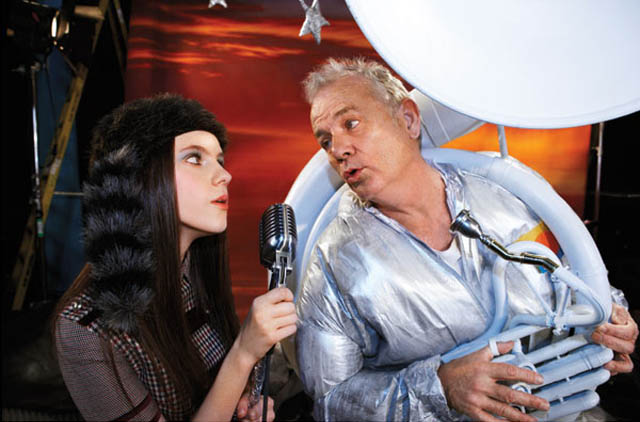 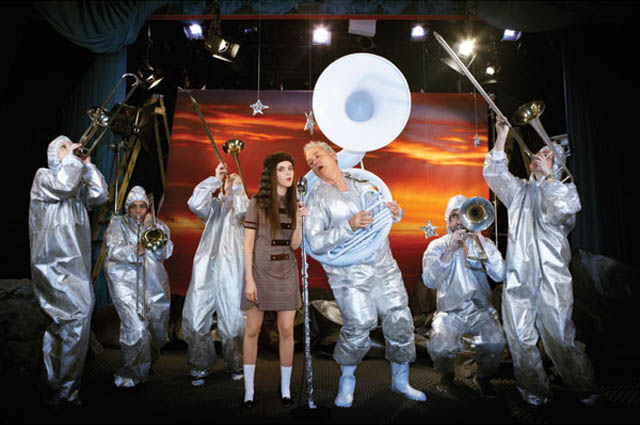 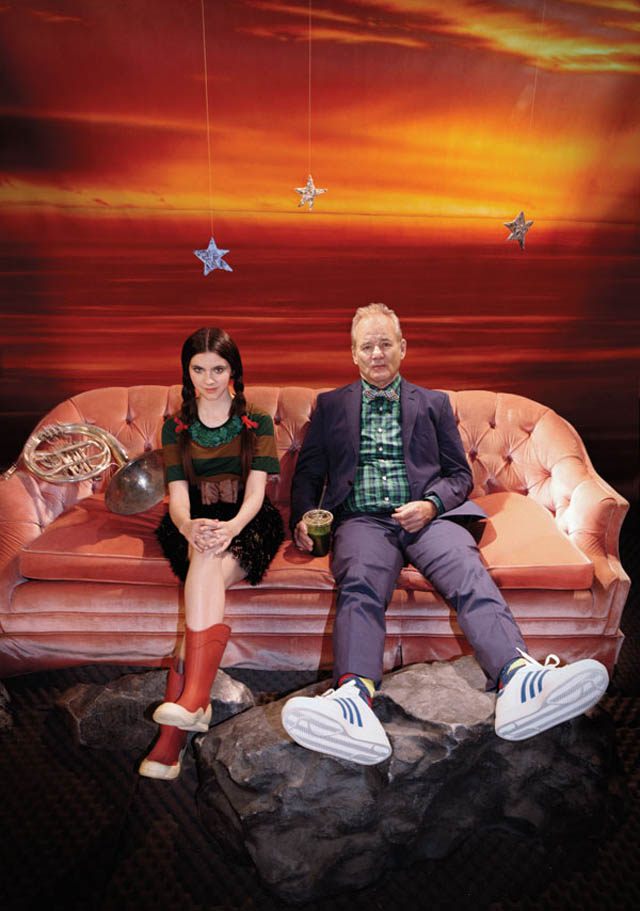 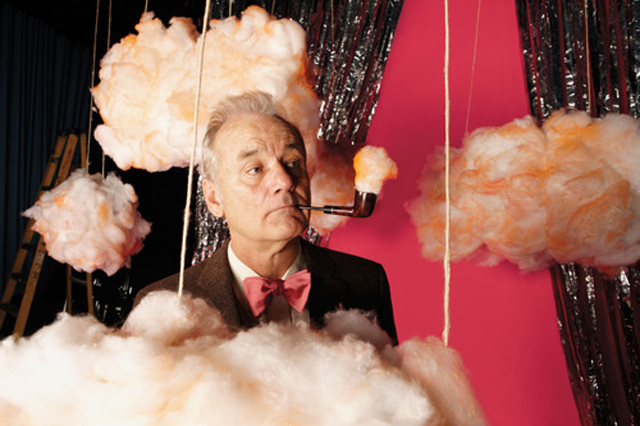 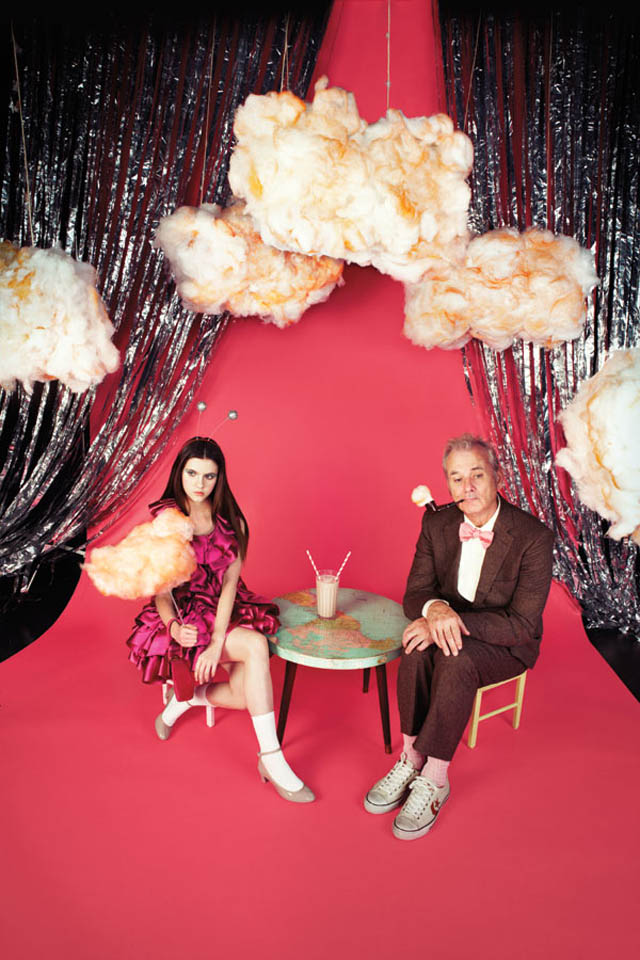 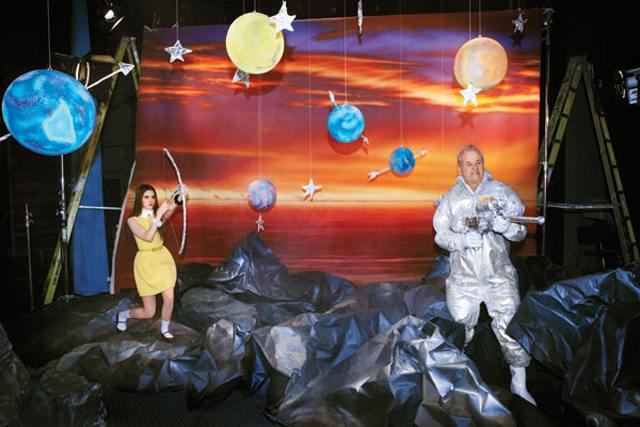 Posted by banana meet-cute at 4:25 PM