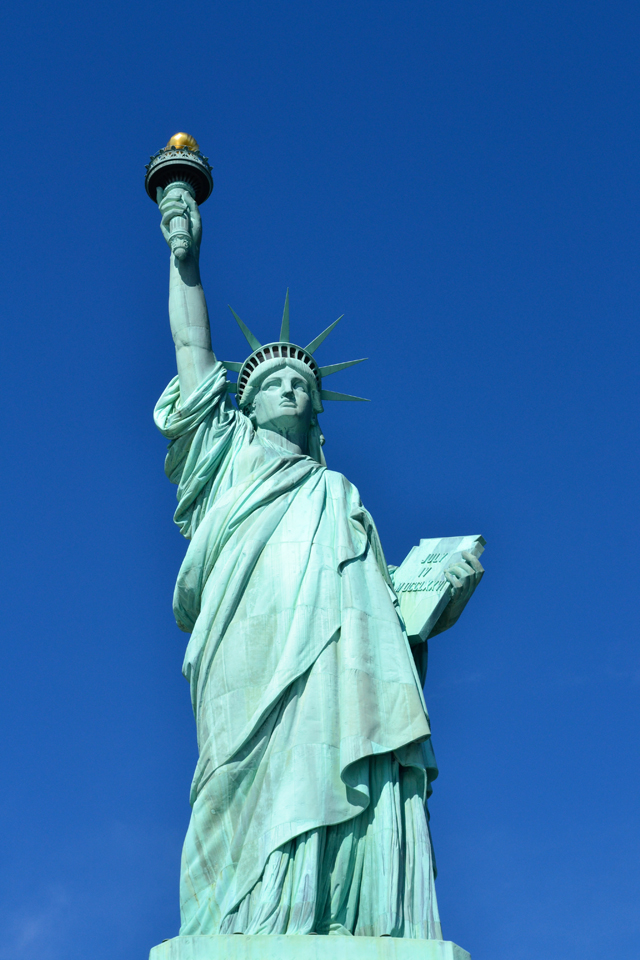 Let the post-holiday depression begin! Though, I must admit it is nice to be home and have some 'down time'. The last two weeks in the US of A have been full on and packed with touristy excitement, and boy do I have the photos to prove it. Honestly, a ridiculous amount of photos were taken…

What I LOVED about the USA:
What I didn't love - not seeing any celebrities! And let me tell you - I was on high alert the whole time. We even went on the TMZ celebrity tour in Hollywood, which was quite the experience. I thought I was excited by the prospect of celebs but the other people on the tour took it to another level. Our tourguide spoke about working at the Oscars and someone tapping him on the shoulder, and he turned around and it was Natalie Portman. Just as I was thinking 'Is that the whole story then?' (it was btw) the woman behind me screamed 'OH MY GOSH!!!' Part of the tour is stalking celebrities and I am actually thankful that we didn't spot any as that would have involved pulling over to harrass them from within the huge tour bus! 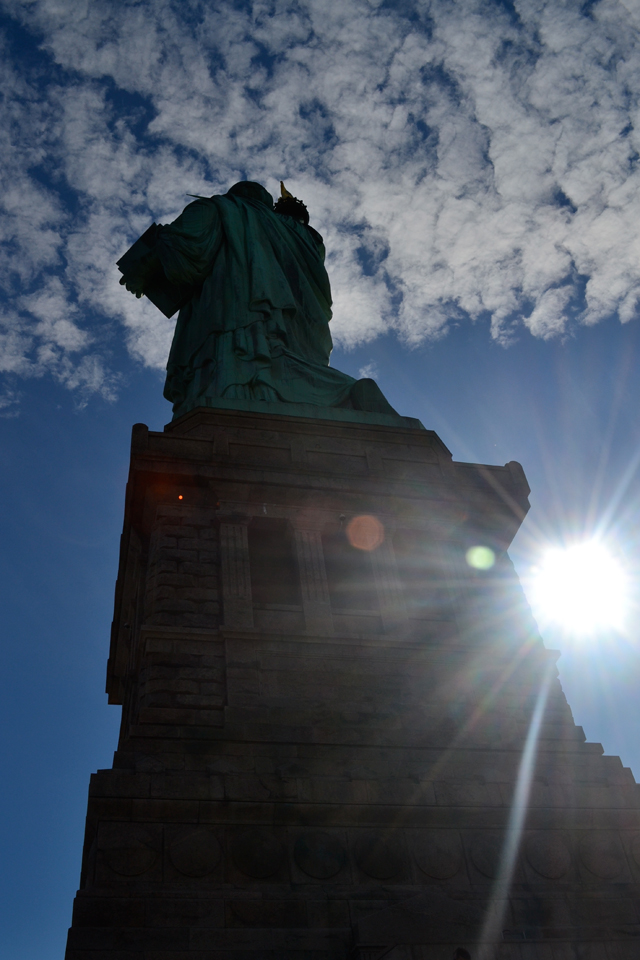 We visited the Statue of Liberty on the last day you could visit the interior. She's now shut for a whole year while she gets spruced up in there. 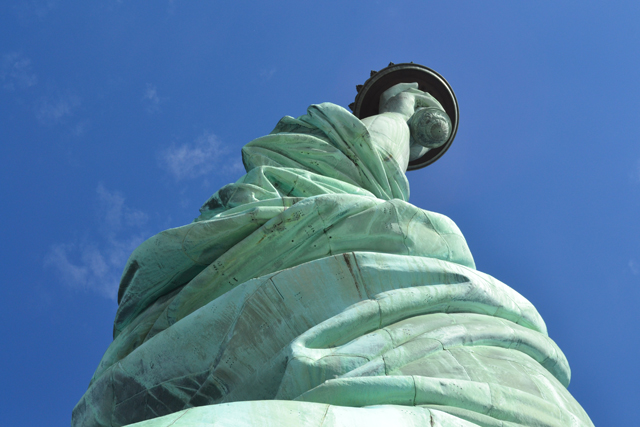 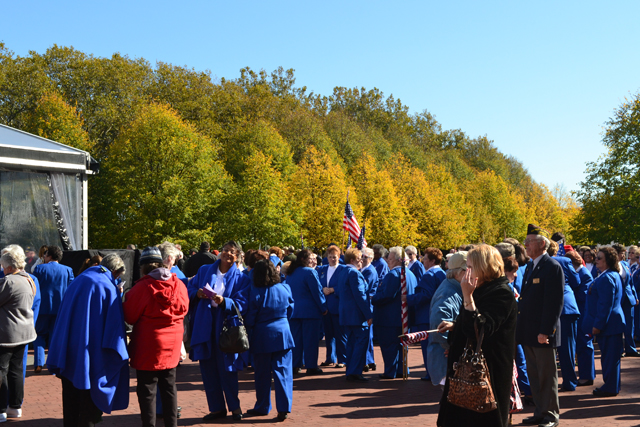 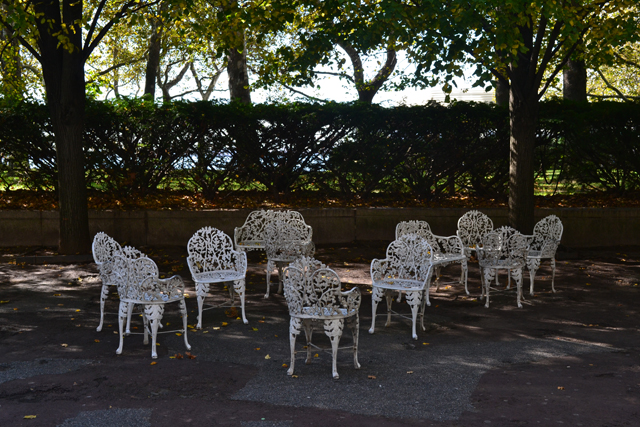 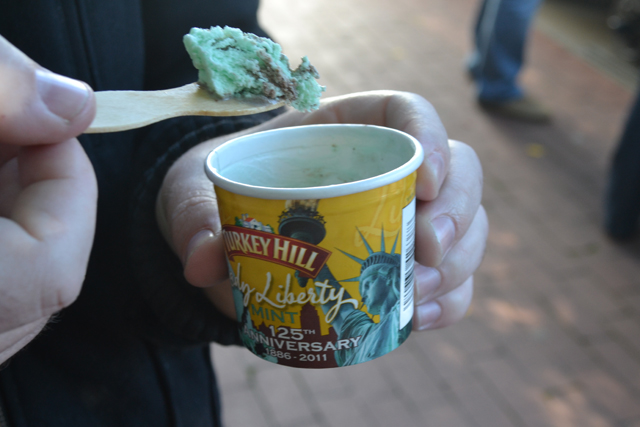 It was the 125th birthday of the Statue of Liberty. Free icecream for all! 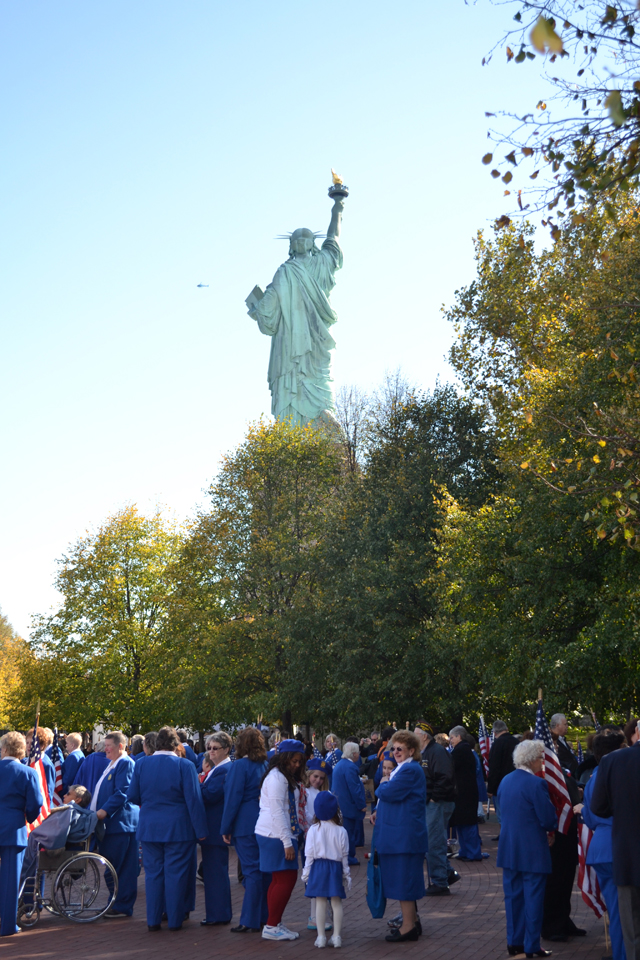 Posted by banana meet-cute at 2:00 PM