Seen via Andrea Inspired, how amazing are these LIFE magazine photos titled: Teenage Wasteland: Japanese Youth in Revolt, 1964. (such a good title, I'm itching to add an exclamation mark after it, but that would be wrong) 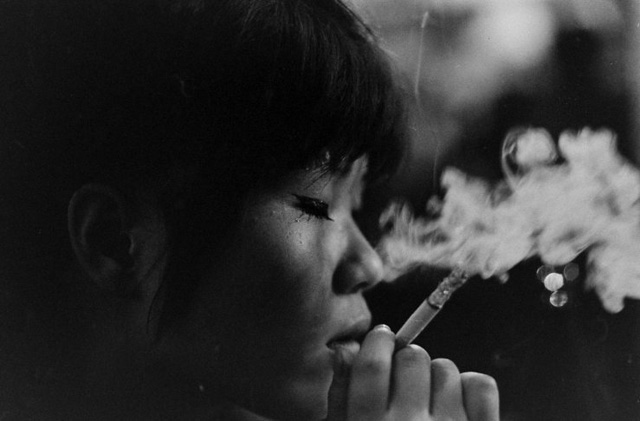 "Kako, languid from sleeping pills she takes, is lost in a world of her own in a jazz shop in Tokyo." 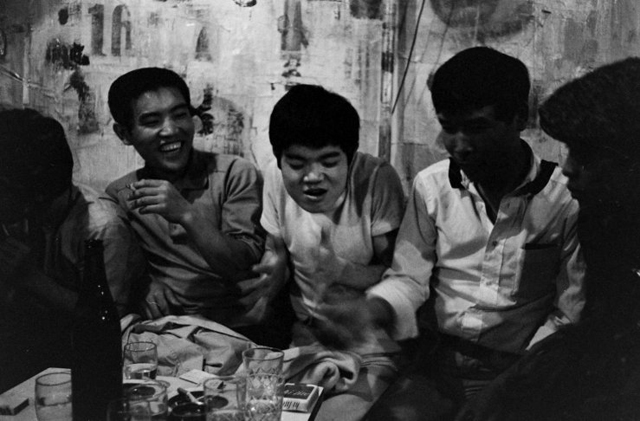 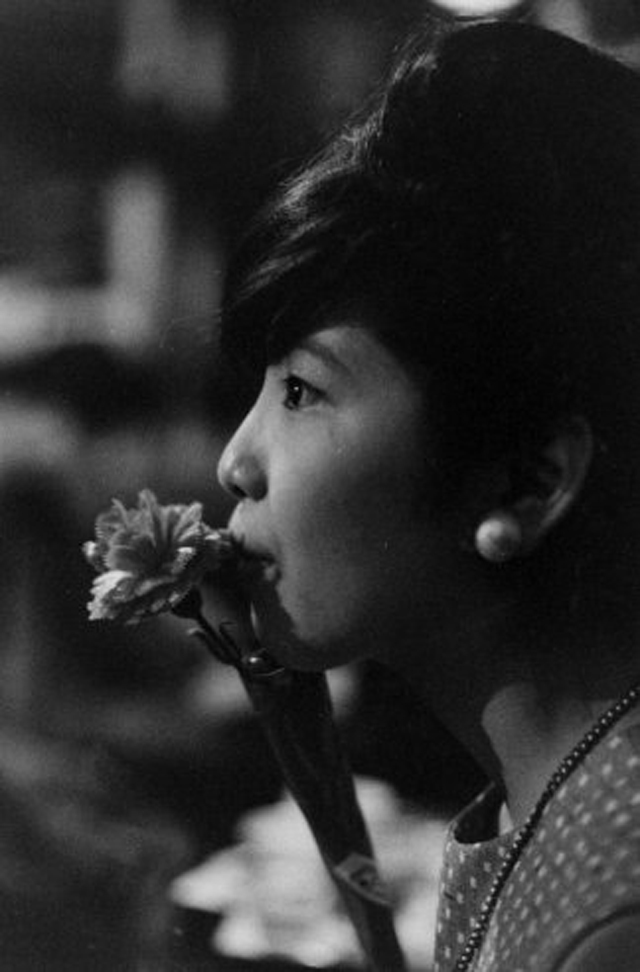 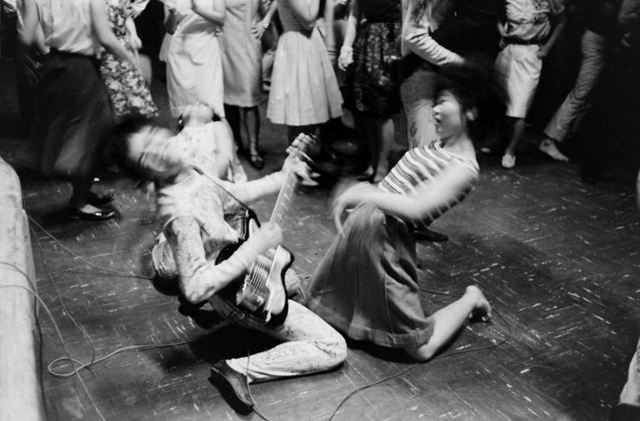 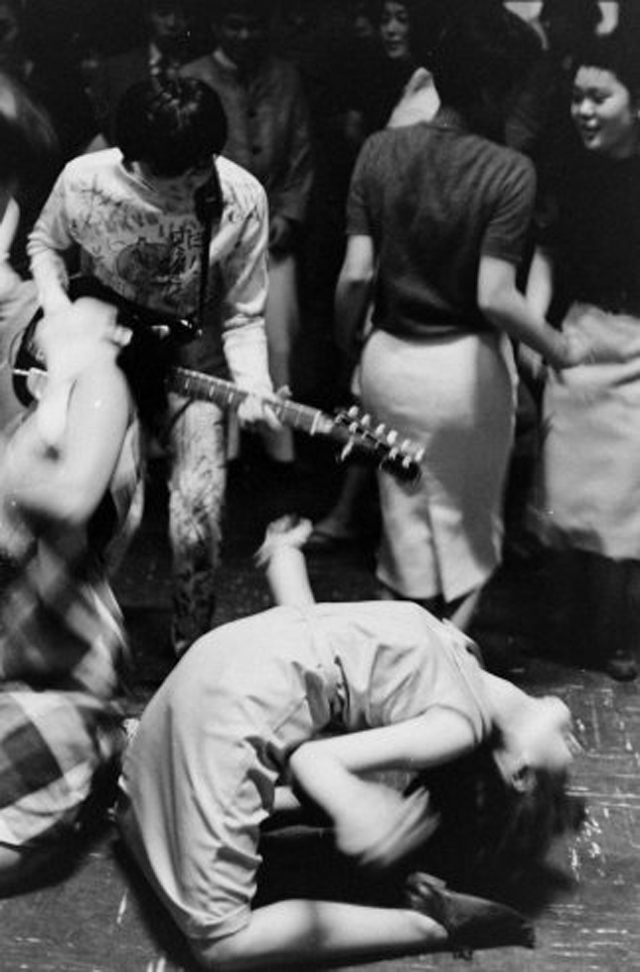 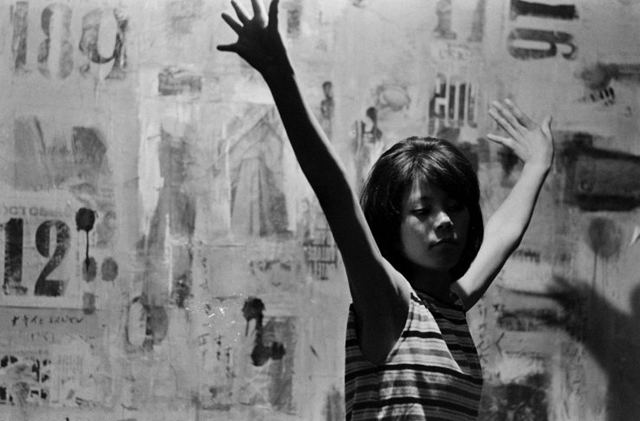 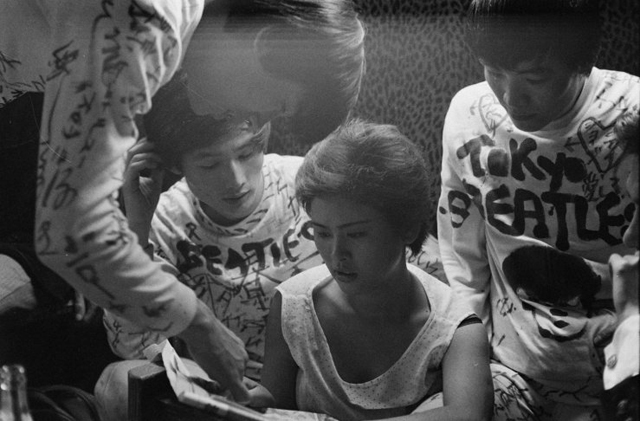 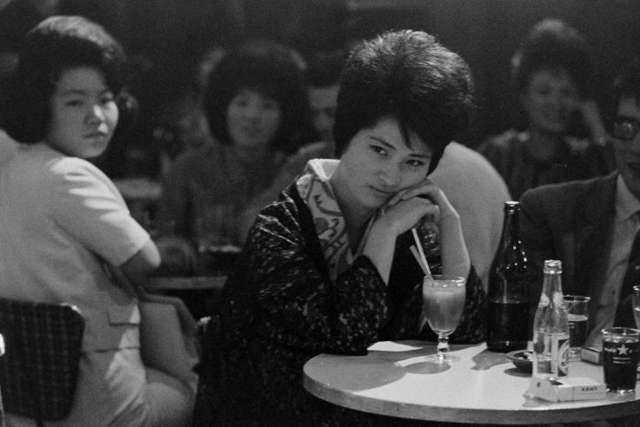 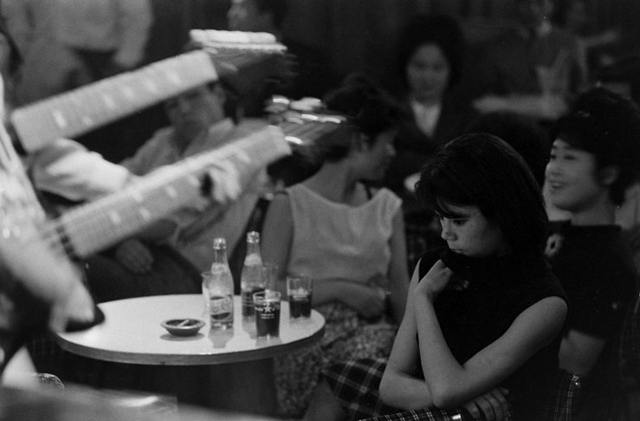 "[Yoko] often ends her long nights sprawled on a futon in a friend's room." 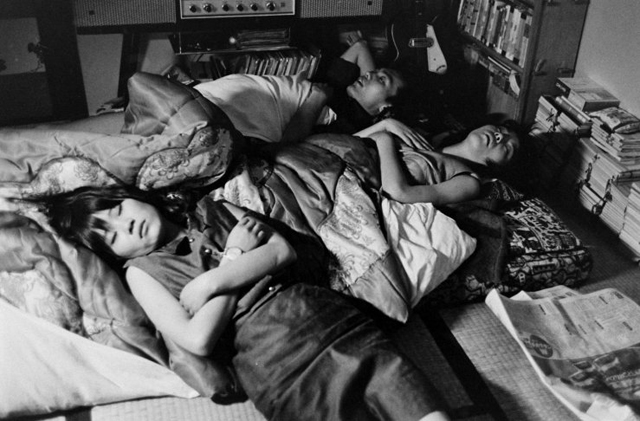