At the start of the year I was so inspired by this post by Mallory I decided to try and read at least two books every month this year. Maybe this seems like I'm aiming low but I'm not a fast reader, so this has been enough of a challenge for me! I've managed to stay on track so far though. Here's what I've been reading this year. 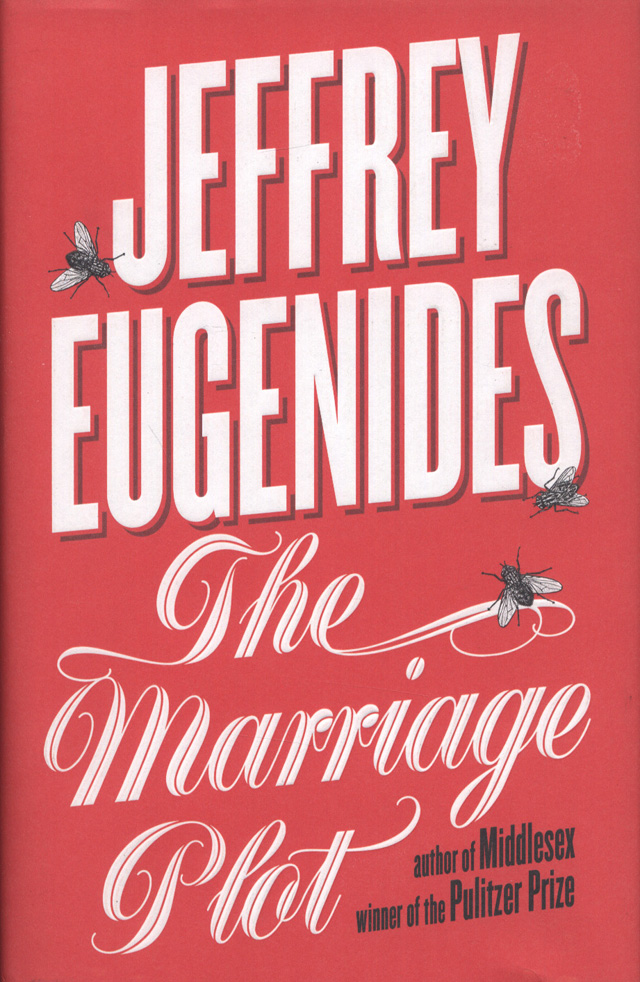 The Marriage Plot, by Jeffrey Eugenides

Because they are both set in American colleges I was hoping this would be similar to The Secret History (which is my fave book ever and everyone should read it). It wasn't all that similar, but still an enjoyable read, although I didn't really love any of the characters. 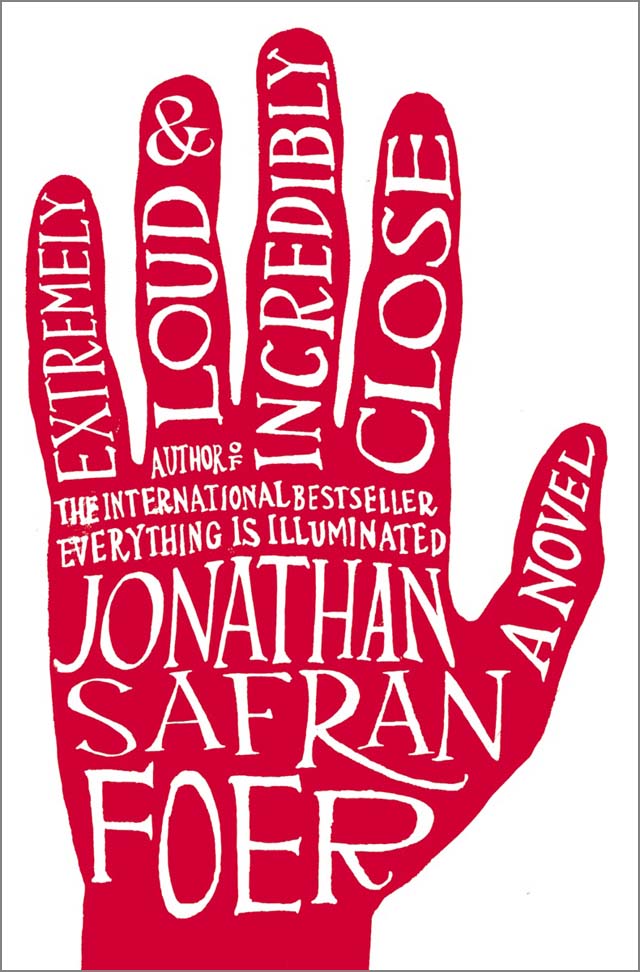 I loved Everything Is Illuminated, and I loved this too. I wanted to read it before the film came out, but I then I saw the trailer for the film and found it so off putting that I will be steering well clear of it! 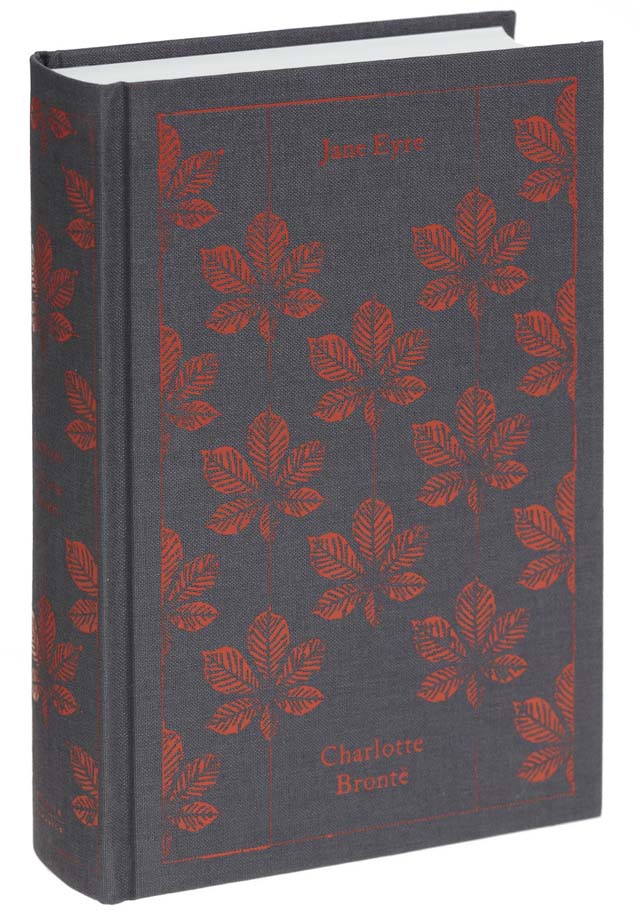 Another one I wanted to read before seeing the film, though last year's Jane Eyre film adaptation looks wonderful. And I loved reading this… until I had about a quarter of a way to go and it seemed like it was taking me forever, "WRAP IT UP BRONTE, I'M ON A SCHEDULE"! 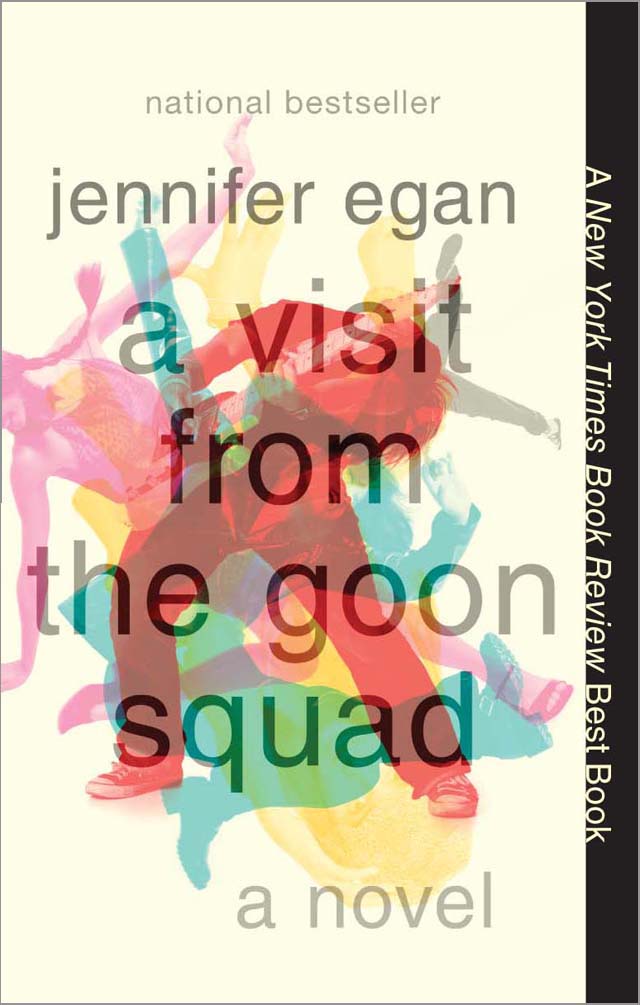 A Visit From the Goon Squad, Jennifer Egan

After finally finishing Jane Eyre I managed to squeeze in A Visit From the Goon Squad in record time! It helped that I had almost 10 hours in planes and airports during my recent travels, so I got a lot of reading done then. Looking back I think I'm the most excited about this book. Though I was pretty into all these books while I was reading them, so it's possible I only feel that way because it's the one I most recently finished. Anyway, it's a good start to my new 2012 reading regime. I'd like to share what I've read every couple of months, as a way to keep myself motivated. And if I don't, well, lets just never mention this again :-D
Posted by banana meet-cute at 2:03 PM

Labels: Books, Me Me Meee