I really enjoyed reading this guest post by Danica, from Oh Hello There for See Hear Say. In Danica's words "Few things are better than receiving a recommendation for a good film", and after reading this well thought out post about little known film gems, I couldn't help thinking of my own recommendations to share.

Each film has a link to it's trailer, so click on through if you'd like more of a taste of these gems! 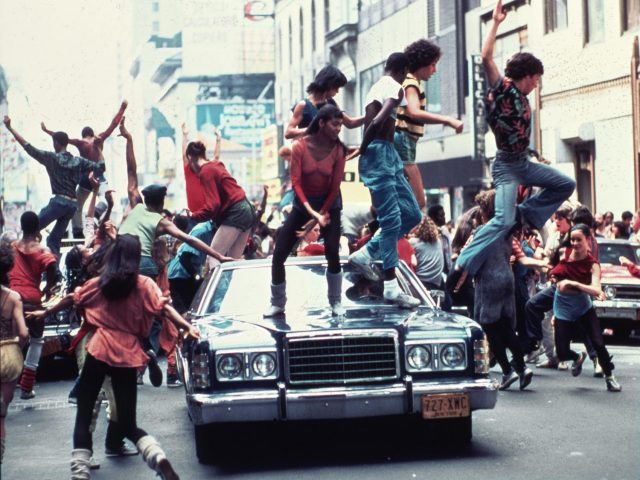 Okay, so my love of eighties teen flicks is no secret, but the original Fame (1980) is not your average teen movie. Following the lives of a group of students through three years of study at New York's High School of Performing Arts, Fame shows what may now be cliché or cheesy in an original, heartfelt way. Plus, eighties New York looks like an amazing place for leg warmer clad, singing, dancing teens. 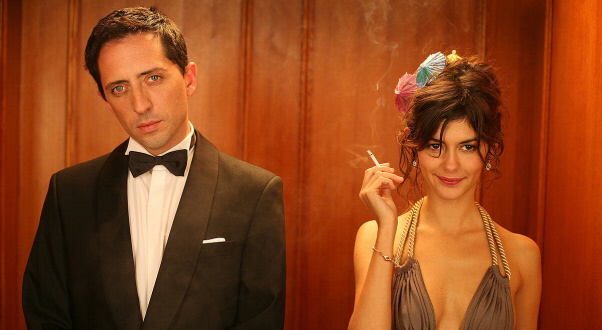 An updated Breakfast at Tiffany's, Hors de Prix (Priceless) (2006) stars Audrey Tautou as career gold digger Irène, with sad eyed Gad Elmaleh as the penniless bartender she accidentally gets involved with, before he learns a thing or two about playing the young gigolo himself. Despite the morally questionable storyline, both leads are so perfectly charming, and the luxury trappings of champagne, designer clothes and deluxe French Riviera hotels are so captivating that you just won't be able to help enjoying this film - promise! 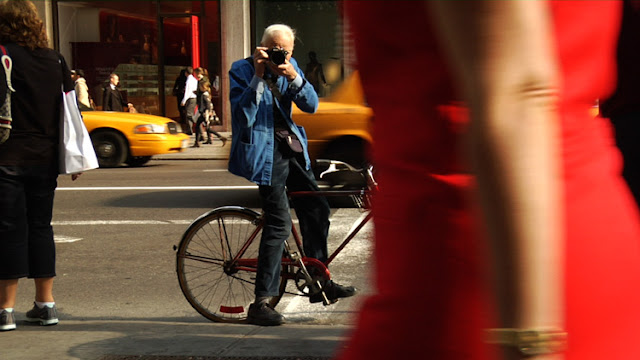 THE DOCUMENTARY // So much more than a 'fashion film'

I have a bit of a thing for frail old men… Er, that sounds a bit wrong, but there's just something that breaks your heart about those oldtimers, and Bill Cunningham: New York (2010) stars the most heartbreaking of them all! This film was marketed as the new The September Issue, so when I saw it I was expecting it to be about fashion. I was not expecting to be so inspired and moved by Bill Cunningham, who at 80 plus years is still on top of his game as a street photographer for the New York Times. 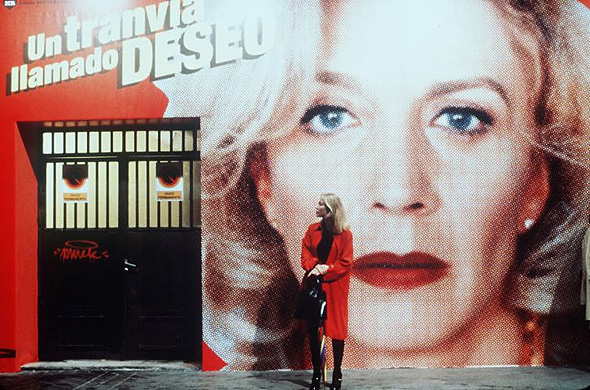 THE FOREIGN FILM // Spanish melodrama at it's best

Pedro Almodóvar's prolific output of films similarly feature complex narratives with strong women, LBGT themes, and boldly colourful locations. All About My Mother (1999) is perhaps his most successful film, and features one of his long time collaborators, a young Penelope Cruz as a tragic young nun who is pregnant, and Cecilia Roth as a grieving mother. Full of unexpected twists and turns, this film will keep you entertained right until the very end. 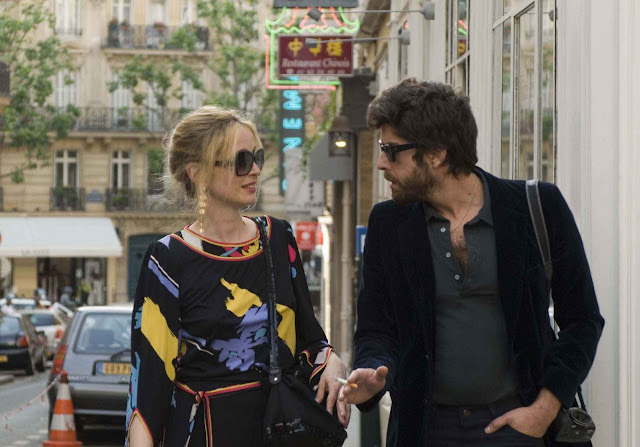 THE INDIE FILM // Acerbic and funny, bickering in Paris

Written, produced and directed by Julie Delpy, 2 Days in Paris (2007) stars Delpy and Adam Goldberg as Marion and Jack, a couple at the tail end of a european vacation spending their last two days visiting Delpy's parents - played by Delpy's real life parents - in Paris. Rather than revelling in the 'city of love' this dialogue heavy film has the couple arguing as Jack gets increasingly more agitated by the number of Marion's ex boyfriends they run into, while Marion tirades in furious french at bigoted cab drivers and former acquaintances, adding to non-french speaking Jack's paranoia. Despite the neurotic chaos both Delpy and Goldberg are so charismatic and witty, that every scene is a hilarious delight. 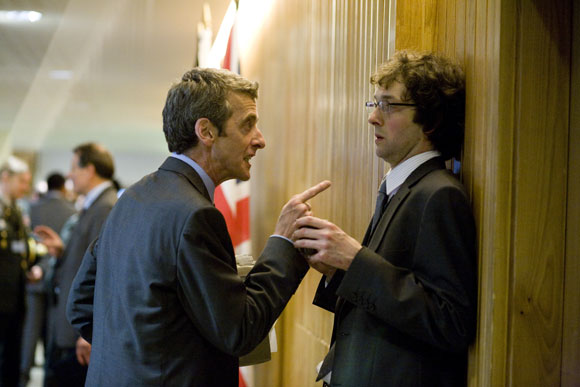 British film In The Loop (2007) is comedy at it's blackest. Loosely based on the backstage machinations during the lead-up to the war in the middle east, this serious subject is given an absurd comic treatment by the ruthless politicians and media spin doctors who populate the film. The fast paced dialogue and extreme swearing, which includes the most genius put-downs you'll ever hear, make this an absolute must-see comedy.

Do you have your own must-see film recommendations? I would love to hear them!
Posted by banana meet-cute at 10:21 AM