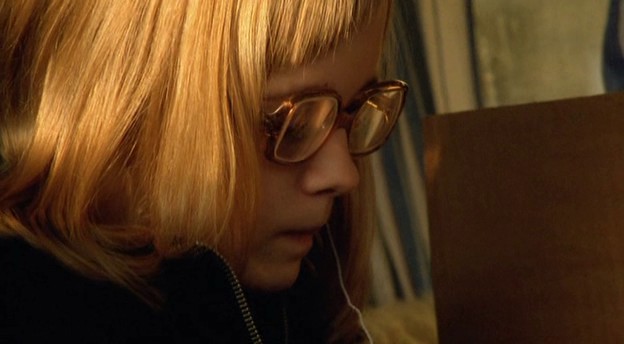 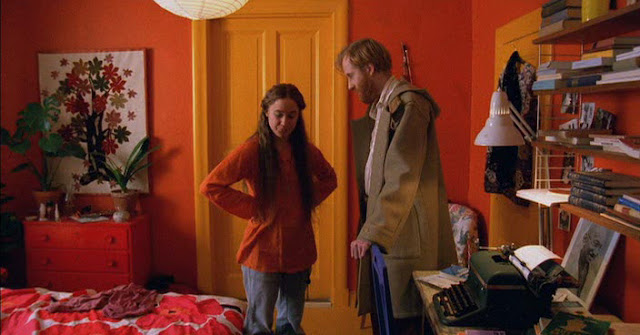 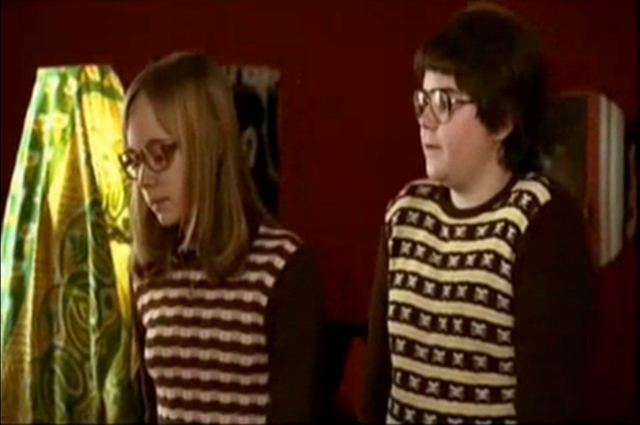 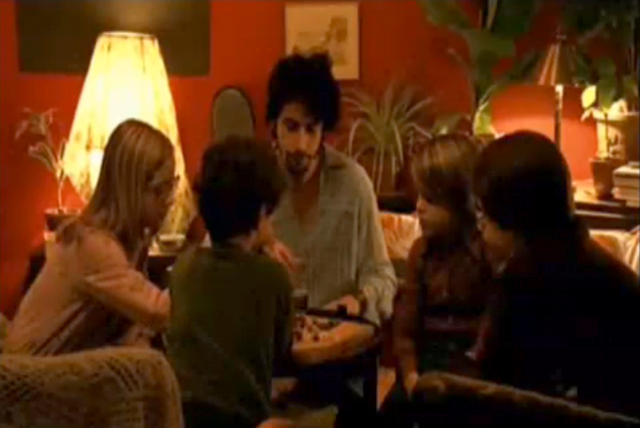 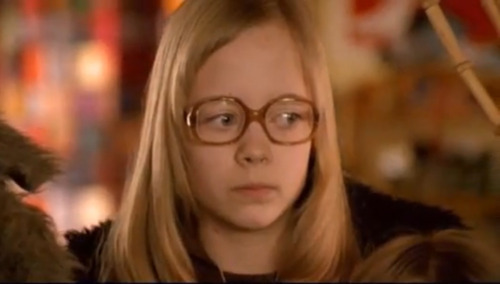 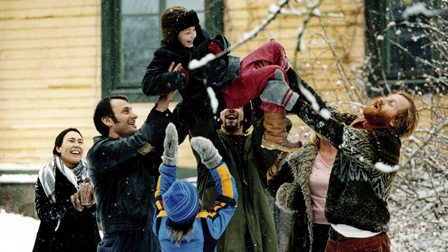 I love Swedish films, and I just re-watched one of my favourites, Together. Set in the 1970s, the film starts out quite sad, as housewife Elisabeth leaves her drunk, abusive husband and takes her two miserable kids to live with her brother Göran in a commune called 'Together'.

I haven't seen a whole lot of Swedish movies, but the ones that I have seen tend to be very very funny, but with a bit of sadness too. And you would think it would be a cliché, but most of the Swedish films I've seen feature some Abba music. Not that I'm complaining, my Swedish friend Carin dragged me along to the exhibition Abbaworld which was held in Melbourne last year, and it actually made me love Abba! The song S.O.S features in Together, and is used brilliantly. At the start of the film it's heartbreaking as teenager Eva listens to the song to block out the world around her, and her parents awful relationship. Then by the end of the film when we hear the song again, it is so uplifting as the mood has completely turned around. I also love the suburban house where the members of the commune live, which is full of colour, with marimekko bedspreads and potplants everywhere.
Posted by banana meet-cute at 1:16 PM