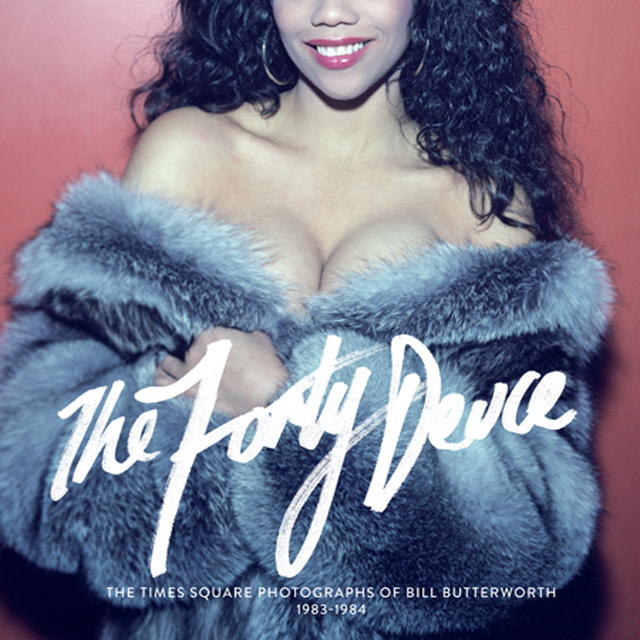 This has been added to my 'Books I Want' list: The Forty-Deuce: The Times Square Photographs of Bill Butterworth, 1983-1984.

I love anything to do with New York in the eighties. I know that in reality it would have been pretty sleazy and grimy back then, but that just adds to the nostalgic glamour! Street photographer Bill Butterworth captures the characters of Times Square in gritty old school New York (including a young Vincent Gallo). It's a pretty seedy underbelly, but his subjects are shown in a positive way, instead of focusing on what is most likely some pretty depressing realities. The book features quite a few boob shots that I've chosen not to share here - sorry pervs! You can see them, and more over here instead. 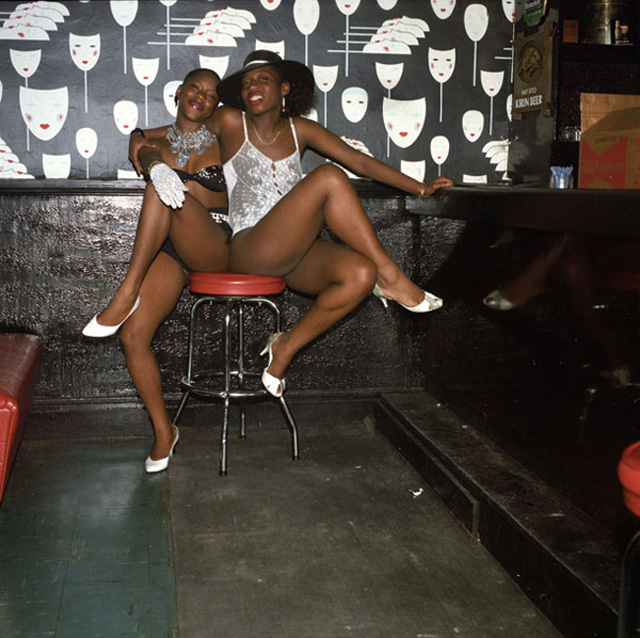 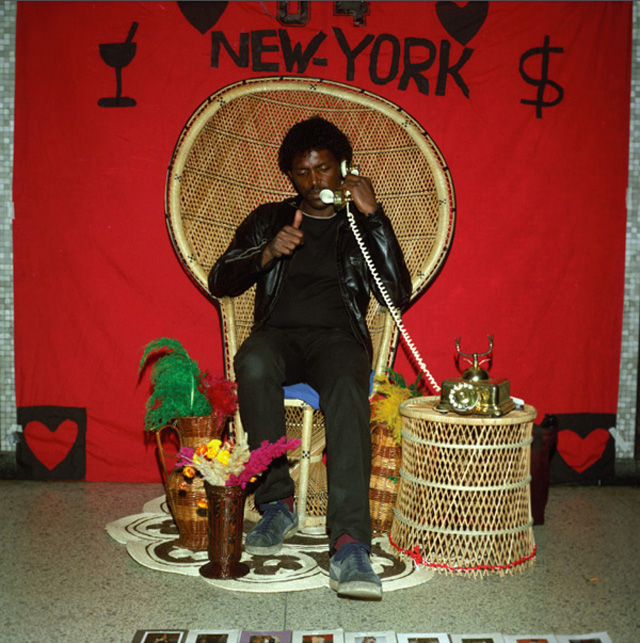 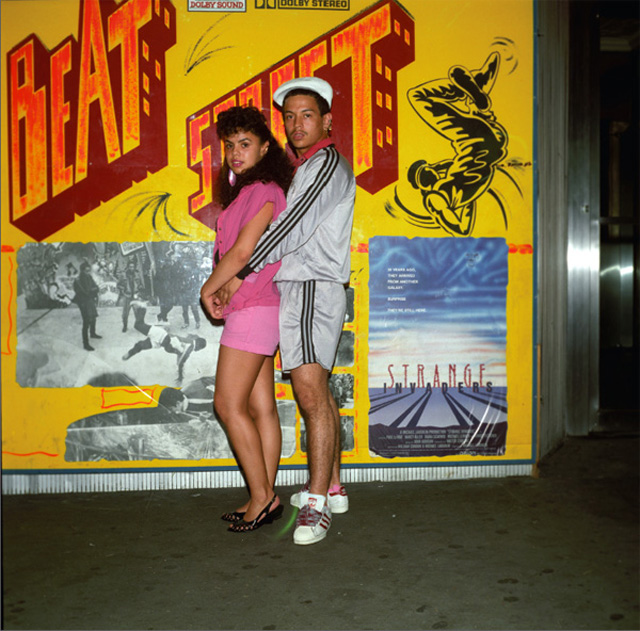 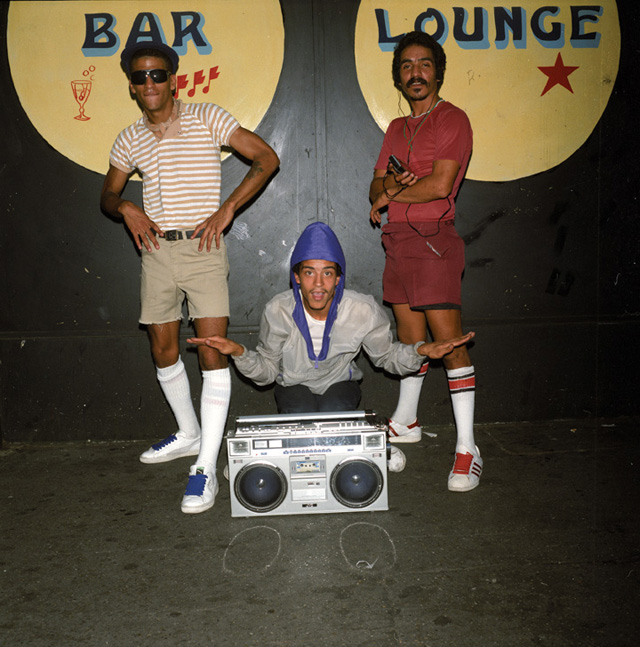 Posted by banana meet-cute at 1:48 PM