The Architect and the Painter 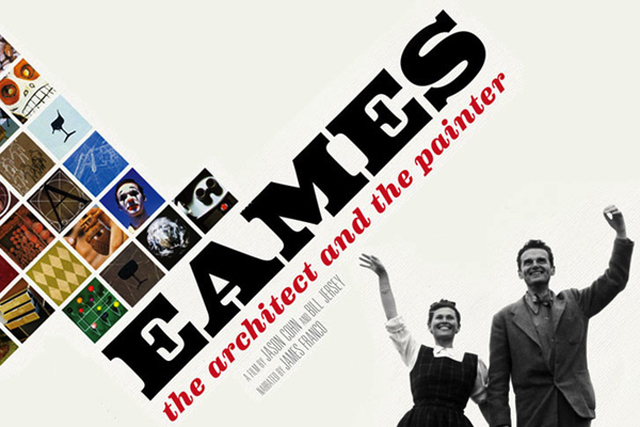 I saw this wonderful film at acmi on the weekend. I must admit I knew next to nothing about Charles and Ray Eames before I heard about this, and it turns out they were a married couple, who did so much more than design furniture! Ray Eames is particularly inspiring to me. She started her career as a painter and studied with Hans Hoffman, and it was her amazing eye and instinct for colour and styling that really elevated the Eames's visual output. The documentary notes that as the female half of the couple her importance was often overlooked. I think that good design and styling is something that when done really well, you shouldn't even notice, so I can see how this, aswell as being a woman in the fifties meant that Ray's involvement was unfairly overlooked.

One of my favourite parts in the documentary was a story told by a guest at one of the Eames's dinner parties, where Ray served a 'visual dessert' of beautifully arranged bowls of flowers. Mr Meet-Cute was nudging me in the side as the guest described how angry he was as he'd been saving his appetite expecting something delicious. I have a rep for being a bit of a greedy guts, so that is no doubt the kind of uncool behaviour I would be guilty of - whining about no dessert! 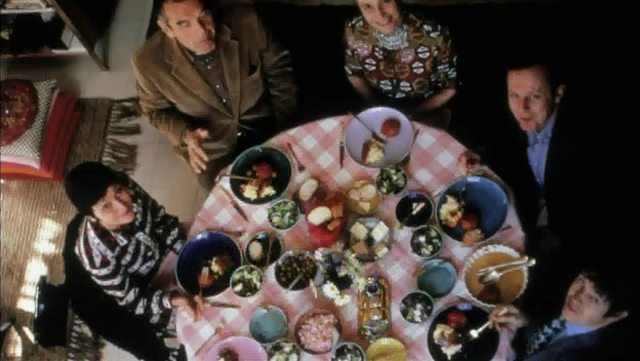 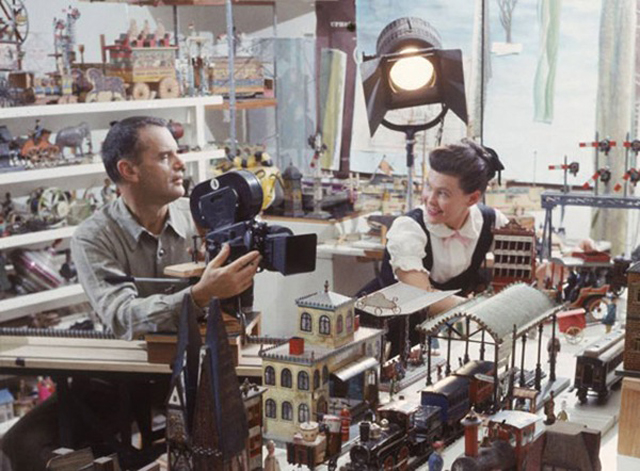 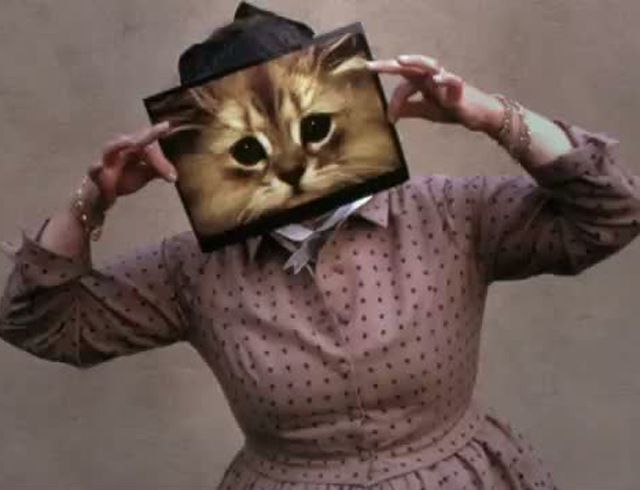 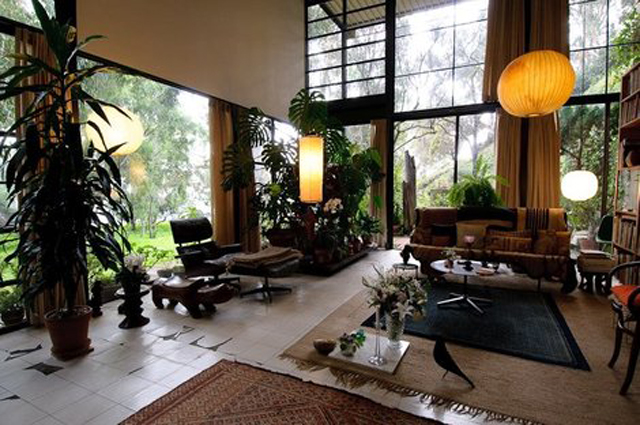 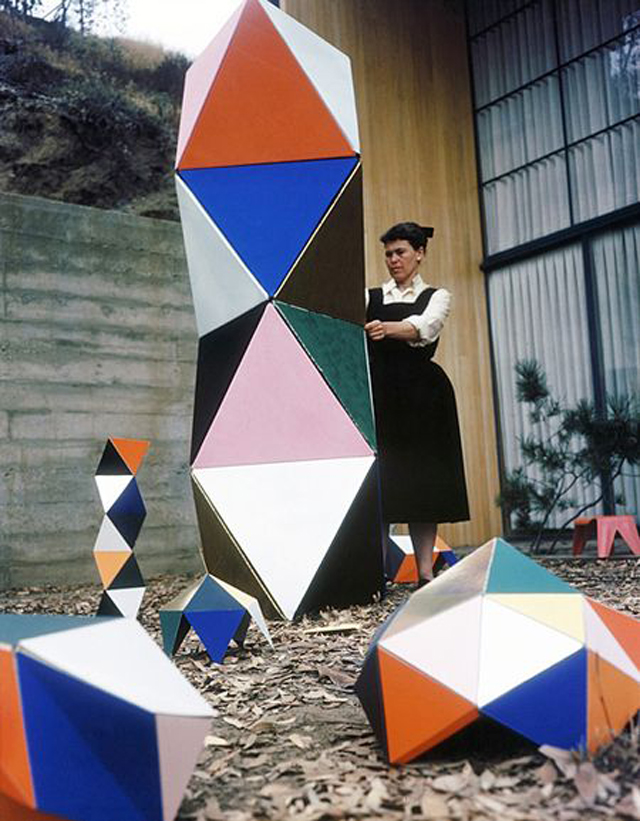 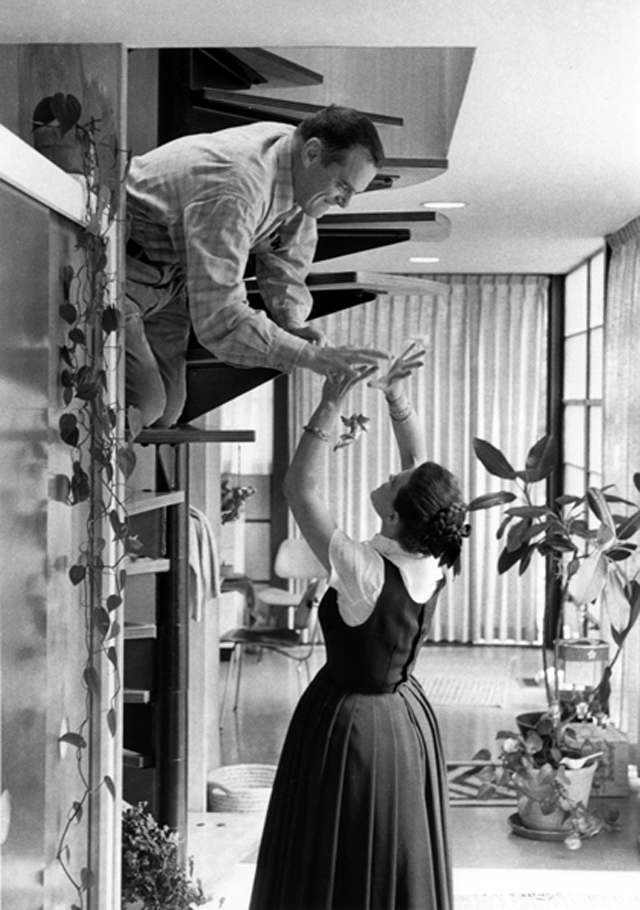 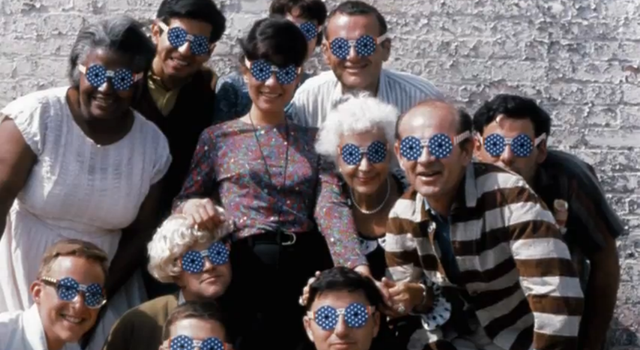