Three clever Melbourne-based ladies who have caught my eye this week. All the Melbourne ladies (put your hands up). 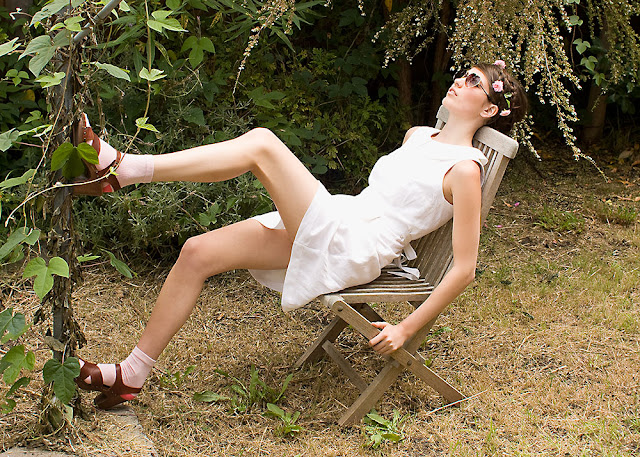 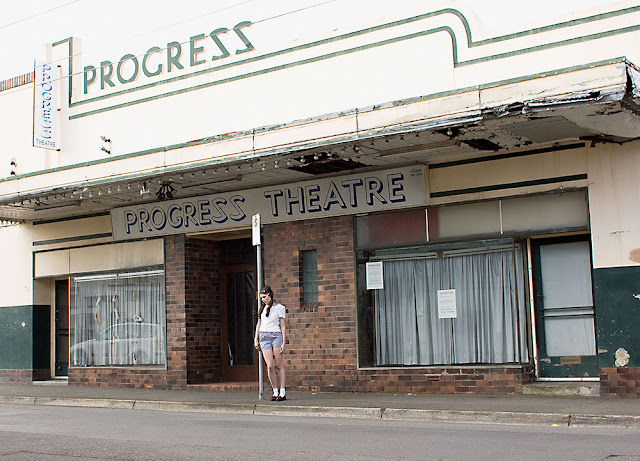 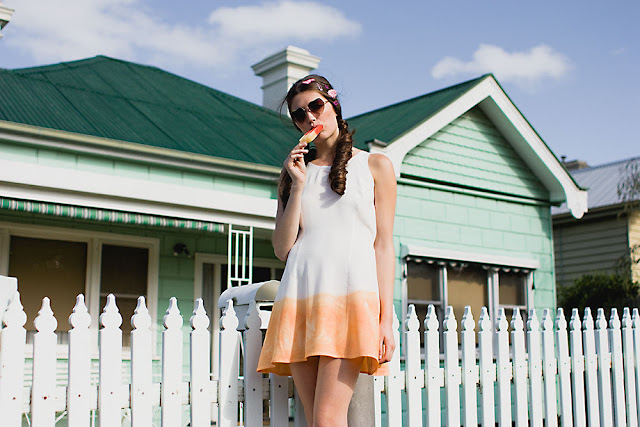 After reading this post I had to find out more about sweet label Frances Baker. These photographs from their summer lookbook were shot around Brunswick and Coburg - pretty near my own neck of the woods! So nostalgic and familiar, designer Josephine Frances and photographer Hannah Kelly have totally nailed the feeling of a hot summer in the suburbs. 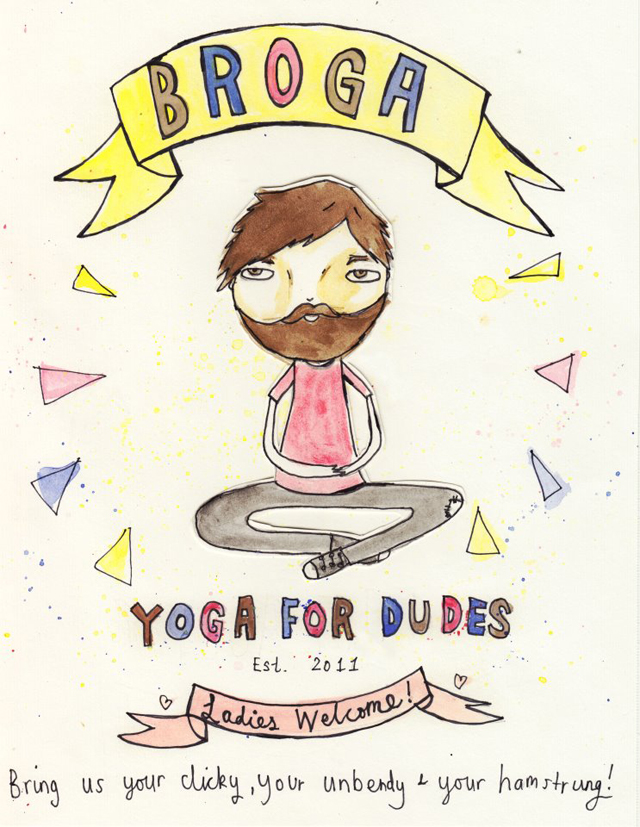 'Broga' is a new venture undertaken by my pal pikkujen. After training in Thailand last year she returned to Melbourne full of yogic energy, and started her blog aswell as giving private lessons. Aimed at the dudes, but ladies are welcome, which means I've partaken in a class or two. Afterwards I feel relaxed, clearheaded and have the best sleeps ever - so important. Her enthusiasm for yoga is contagious and her blog is hilarious. You heard right - it may be about yoga, but it is an hilarious and entertaining read. It always has me LOL-ing it up! Bromaste Bishes! 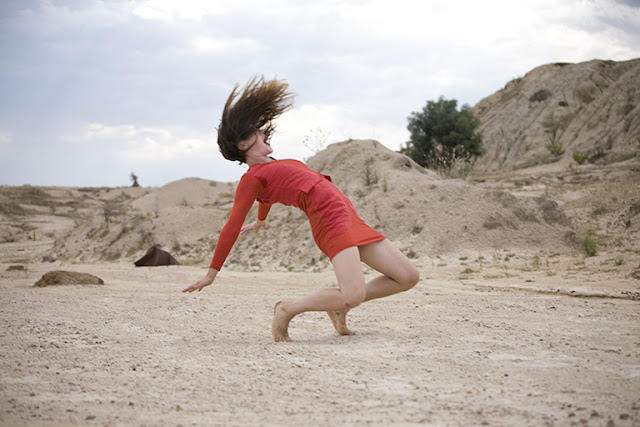 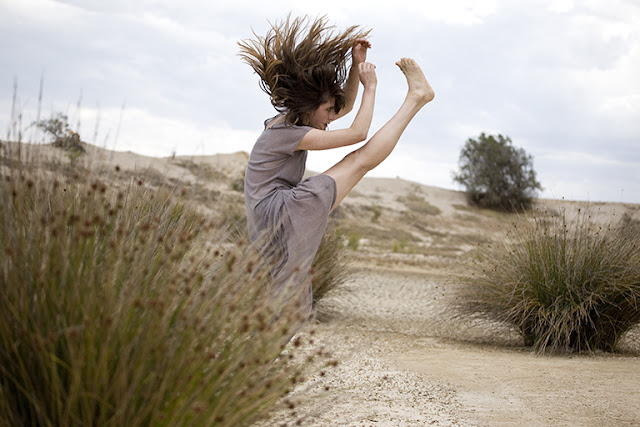 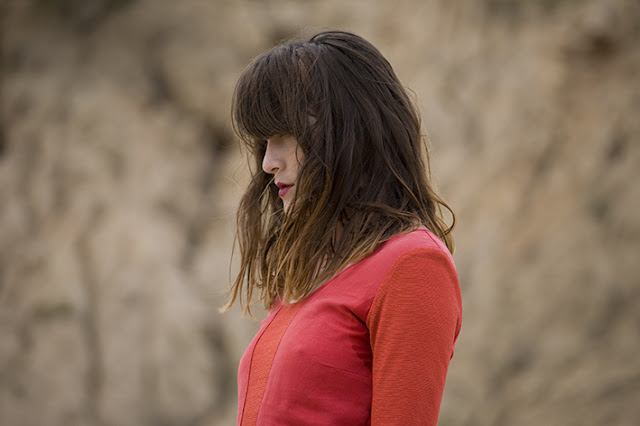 Another Melbourne lady doing amazing things is Kristy Barber, with her label Kuwaii. These behind the scenes stills shot by Lizzie Hollins are from their upcoming film which is screening at the No Home Film Festival, as part of the L'Oreal Melbourne Fashion Festival.

"Our director Tim White captured a feeling of a haziness; something’s not quite right. There’s a notion of just off-ness which perfectly embodies our clothing and footwear, and portrays the Kuwaii woman as having a tough and irreverent femininity."

I'm bummed that I'll be out of town when the film is being screened, but  I'll be keeping an eye out for any news of it popping up online. If you are based in Melbourne you can find out more about the screenings here.

Posted by banana meet-cute at 4:45 PM