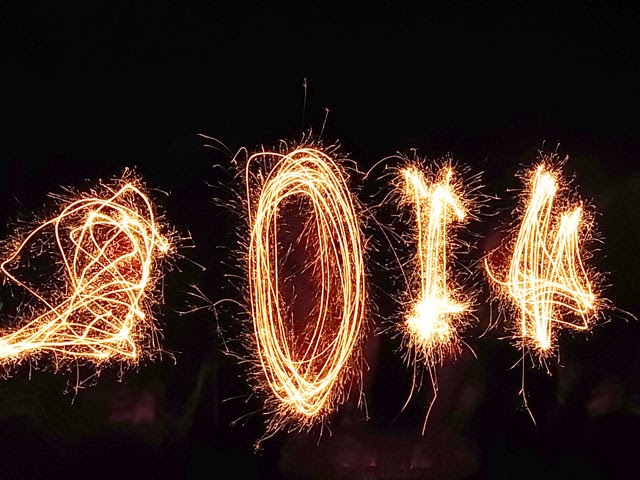 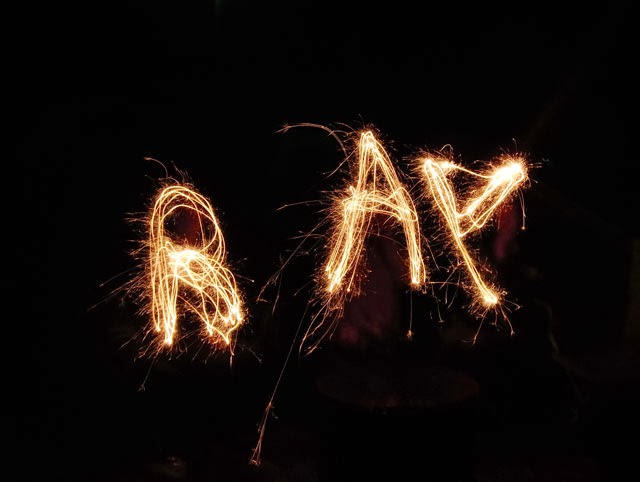 My friend Nuala took these photos on New Years Eve after I had gone to sleep at 10pm. Having spent last New Years Eve in hospital, going to bed early with Ray asleep beside me in his travel cot was my idea of the perfect night!

2014 has started pretty well for us. After taking Ray to a Feeding Clinic for the past four months, we were finally able to start weaning him from his nasogastric feeding tube. He's now been sans tube for two weeks! I still have a lot of anxiety about whether he's eating enough, but the Feeding Clinic team have been thrilled with his progress and are really reassuring. I guess I still desperately want him to start eating like a ravenous beast so he starts packing on some weight. He's doing so great though, I think that in my head I still haven't caught up with how far we've come. 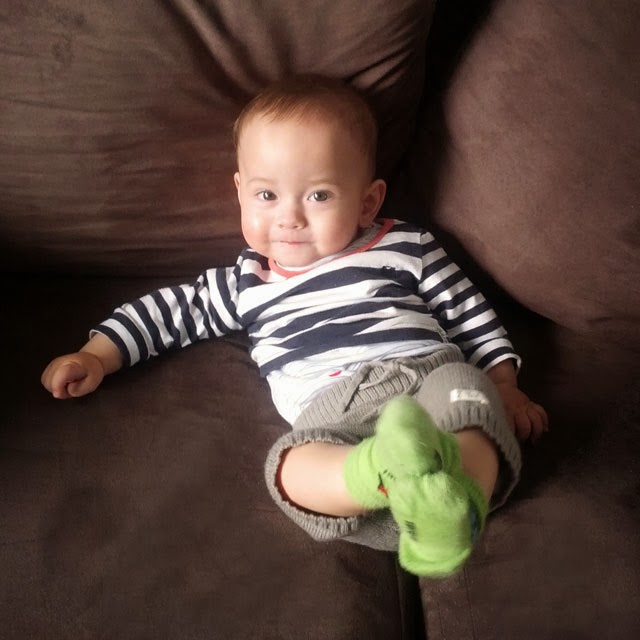 We took this photo when we got home from the clinic after taking the tube out. He looks so pleased with himself! We're so proud of him.
Posted by banana meet-cute at 8:26 AM