I'm just a tad late with this reading update, I nearly skipped it altogether seeing as I've fallen so far off the wagon with my self imposed reading schedule. But I've read some good stuff in the last few months, so I'm just going to plow on ahead and share them with you all. 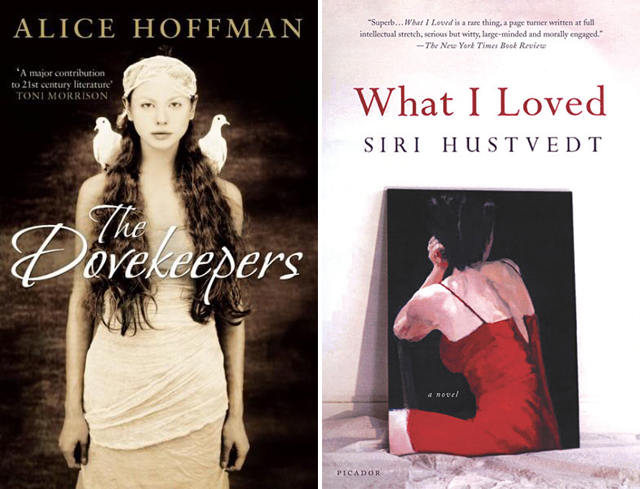 The Dovekeepers by Alice Hoffman I read for my Book Club, and it's not the kind of book that I'd normally read. Set in ancient Israel, it tells the stories of four women living during the devastating Jewish massacre on Mount Masada. I struggled to get through this book, and only learned that it was based on true events once I'd finished, which kind of blew my mind and made me appreciate the incredible story.

What I Loved by Siri Hustvedt was also a bit of a slow starter for me. I read the first third not really feeling involved in the story, only to then get completely sucked into it. I couldn't stop thinking about this book, and found it fantastically disturbing. It totally got under my skin – in a good way! 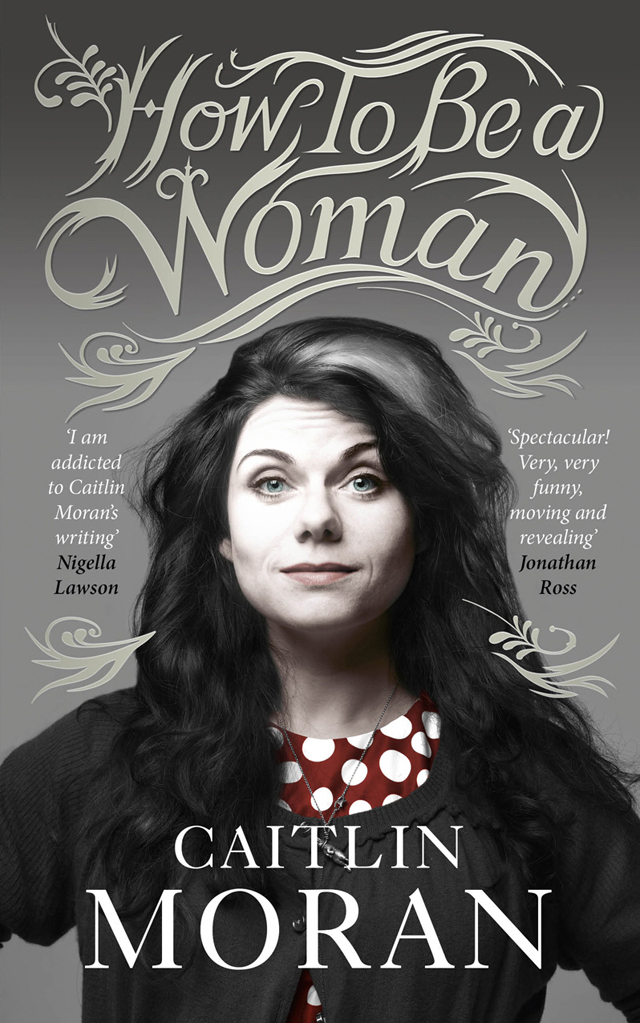 Caitlin Moran's How to be a Woman is so hilarious and easy to read, I worried that I was churning through it too fast and that none of her amazing insights were sinking in. I also felt at first that it was an entertaining read, but she was preaching to the converted, so I wouldn't learn anything new from it - this was also wrong! I really recommend this book to both women and fellas who are interested in modern feminism (so that's everyone, right?) 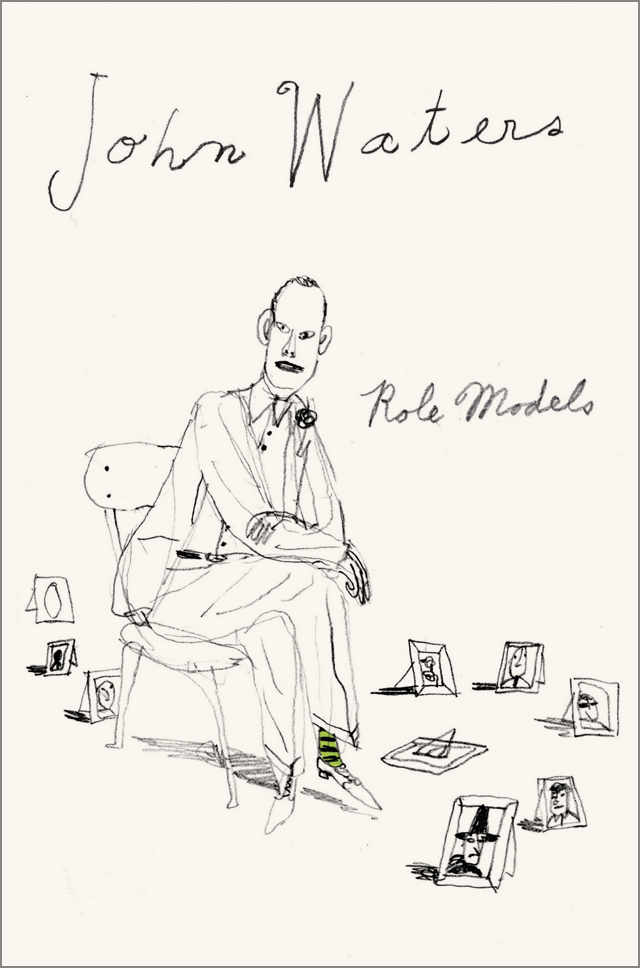 Lastly, Role Models by John Waters was lent to me by a lovely pal with excellent taste in books. Each chapter is devoted to someone who has inspired Waters, my favourite was the chapter on his friendship with Leslie Van Houten, a member of the Manson Family. I also enjoyed the stories about some of his seedier acquaintances, and how Waters seems to be at pains to stress that he finds them quite feral too, as though he needs to prove to the audience that though he may mix with some unusual characters, he himself isn't quite as disgusting as more conservative readers might think. Although I doubt that anyone with a conservative outlook would end up with this book in their hands.
Posted by banana meet-cute at 2:59 PM