Invasion of the Body Snatchers

Seeing as it was Halloween the other day, I thought I'd share a suitably creepy movie, Invasion of the Body Snatchers. I'm terrible with horror films, being that I'm a giant wuss, but this one is just the right level of 'not too scary'. 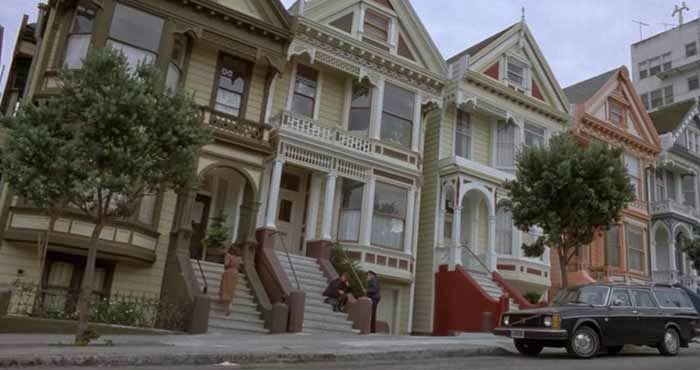 The film is set in San Francisco, and Brooke Adams' character lives in one of the 'Painted Ladies'. 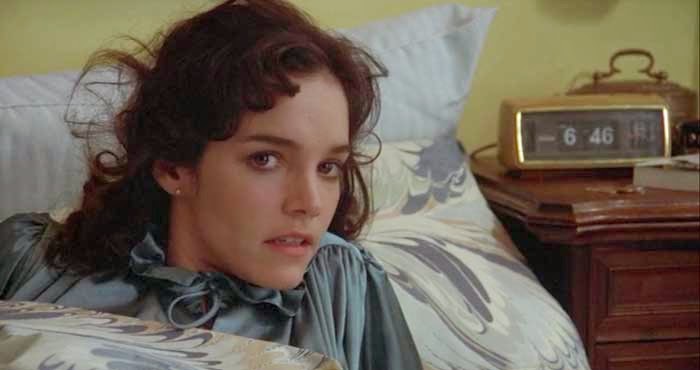 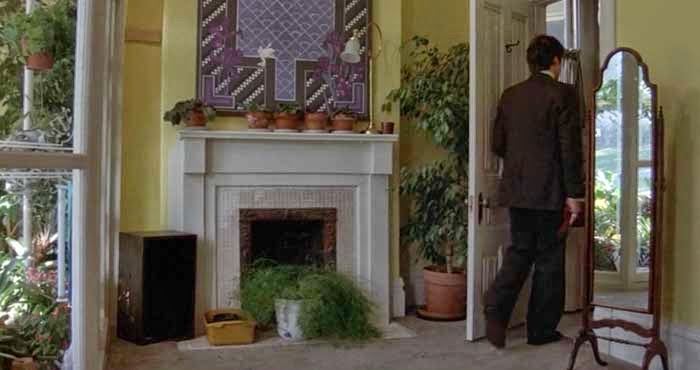 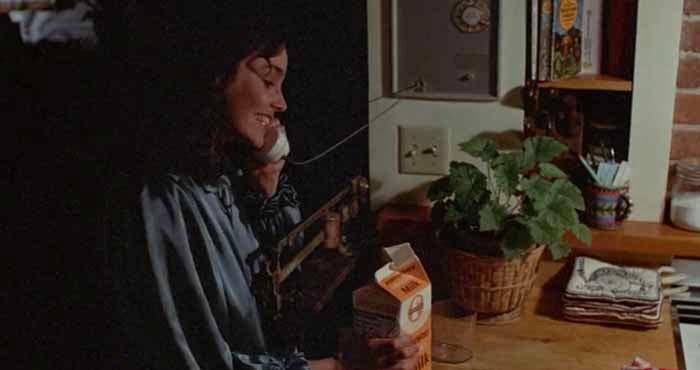 Her house is amazing and full of hanging plants, which I tried my best to screenshot, but most of the interior shots were really dark. Still, I like what she's done with the place (a lot better than those Tanners down the street). 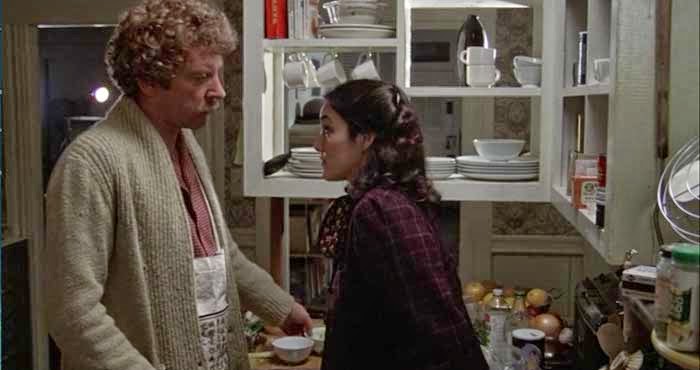 Donald Sutherland also has a nice place. I wonder what he's cooking? 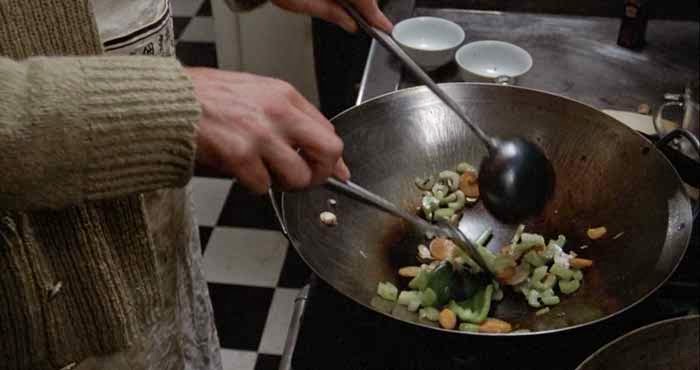 Ah, some manner of stir fry. 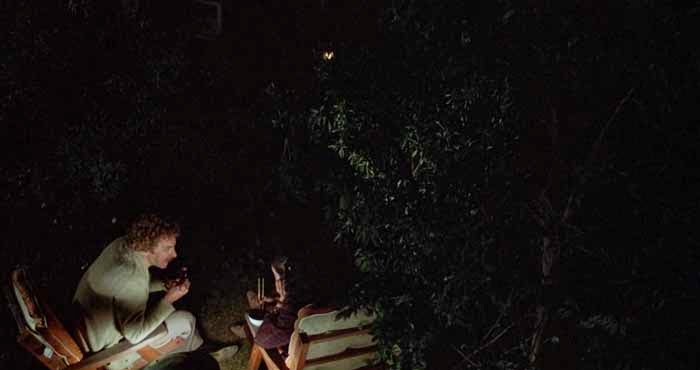 Best eaten romantically outside with your platonic colleague. 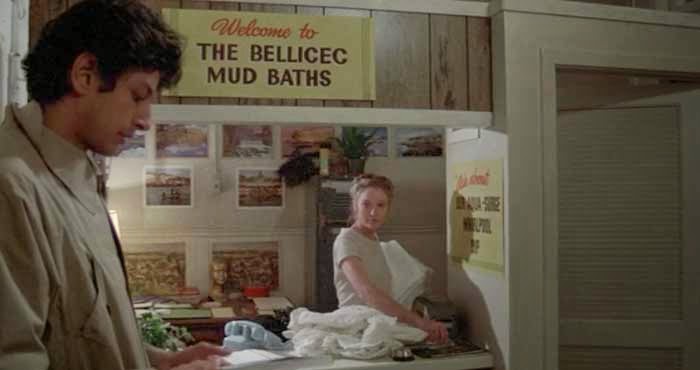 Jeff Goldblum and his wife own a bath house, specialising in therapeutic mud baths. I was hoping for lots of scenes of the baths. 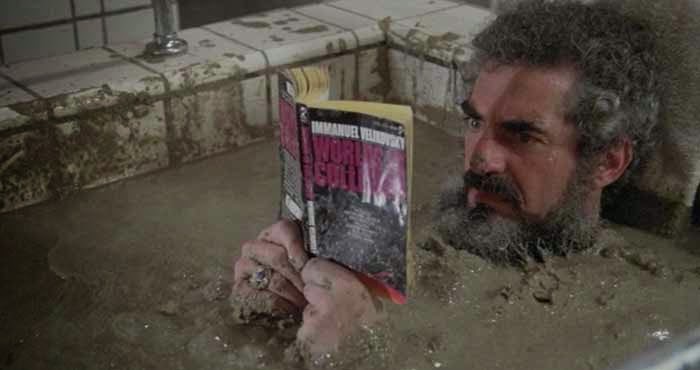 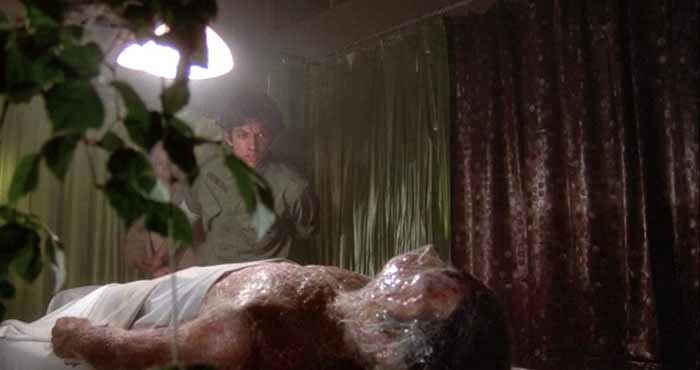 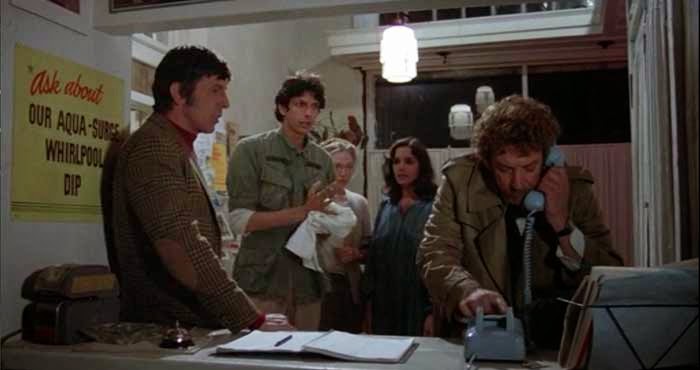 Leonard Nimoy makes an appearance at the baths. 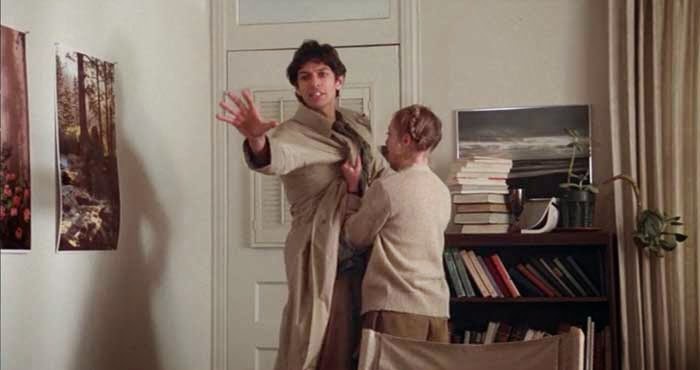 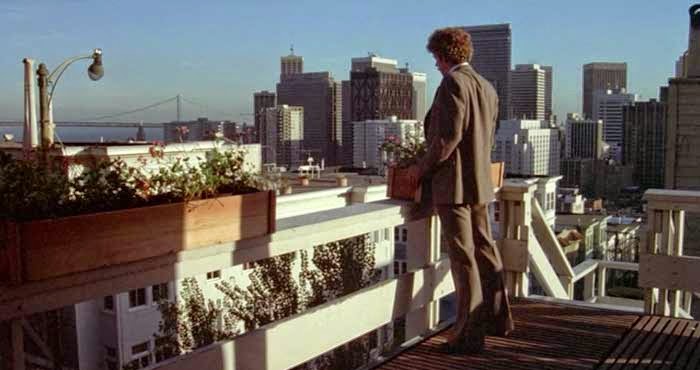 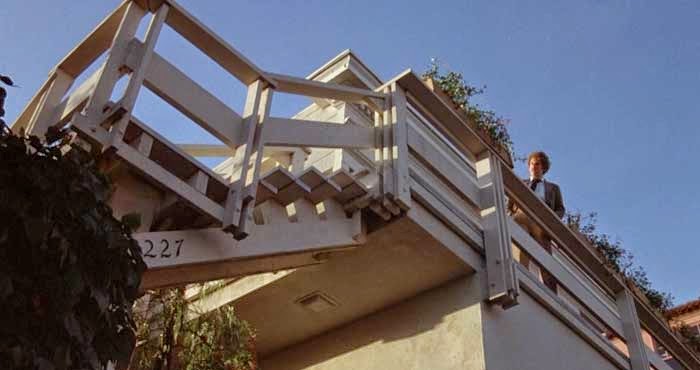 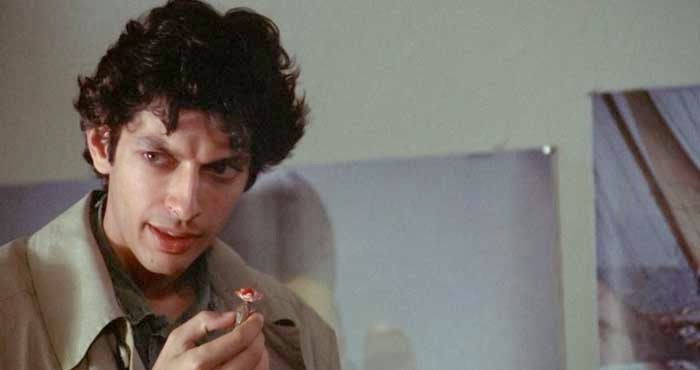 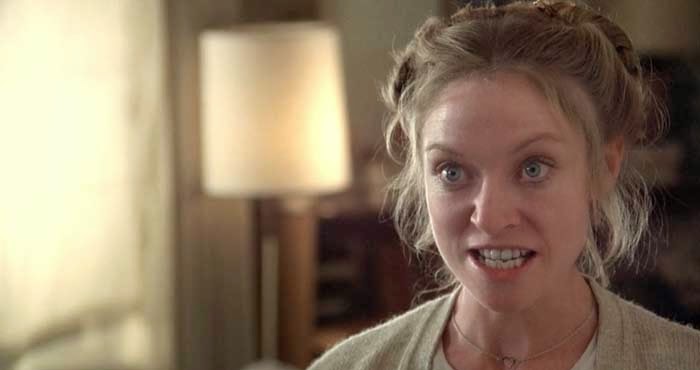 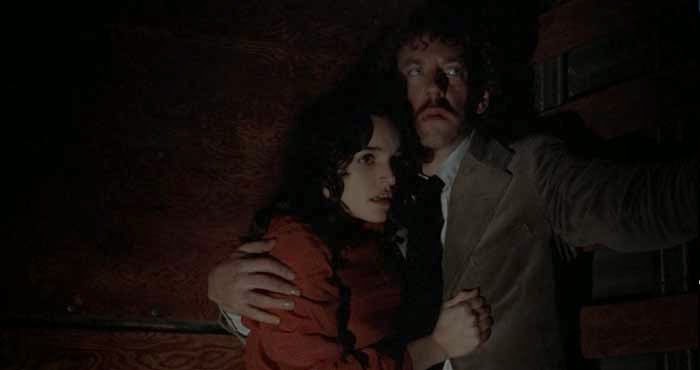 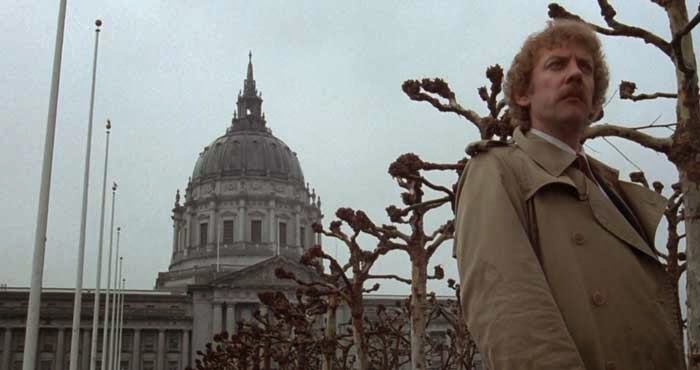 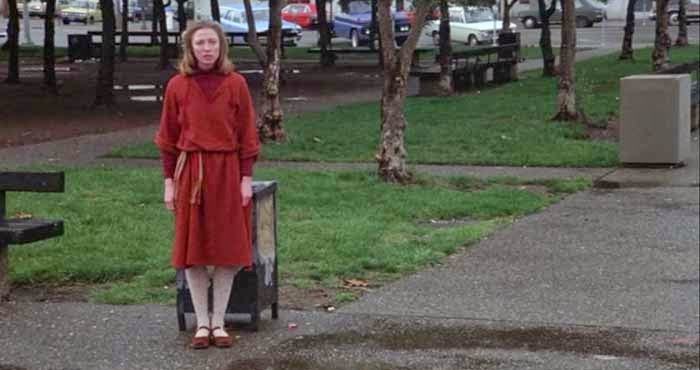 Including this shot purely because the outfit is so great. 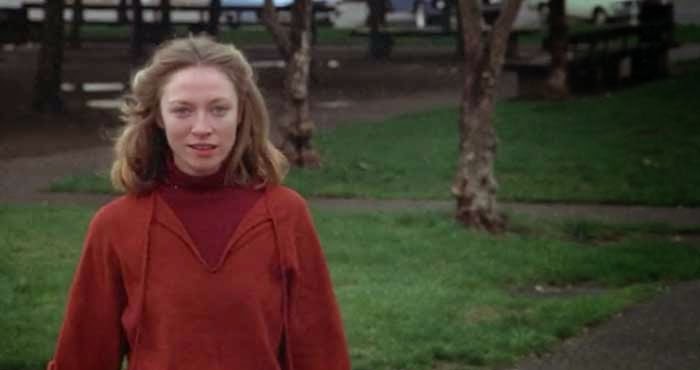 And this one because Veronica Cartwright plays my favourite character. 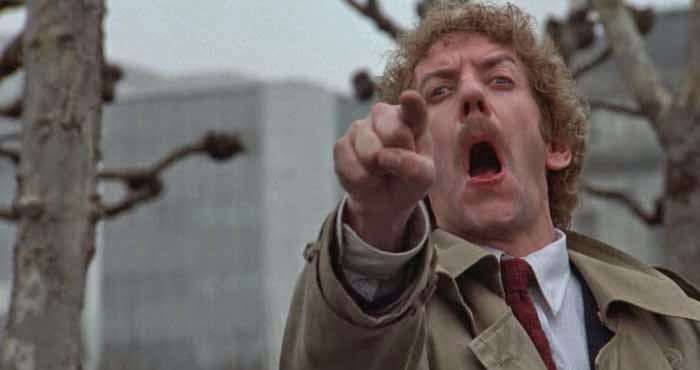