I went home to New Zealand recently and caught up with family and friends. First stop was Auckland, where I ate a lot of treats. 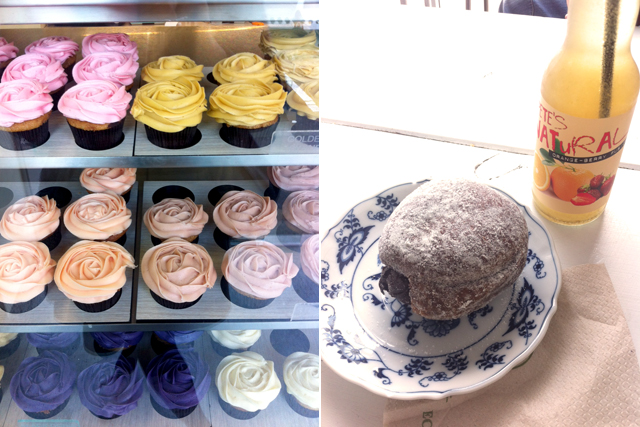 Cupcakes from Petal Cupcakes which were amazing, as was this donut from Little and Friday, which was consumed right after I'd eaten breakfast, so it was a bit of a struggle, but worth it. 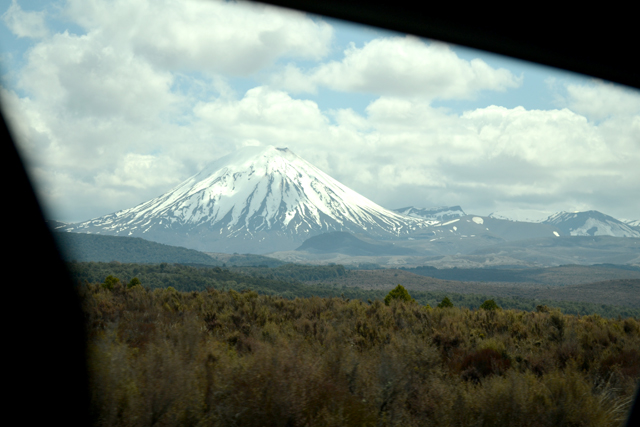 My trip was all over the place, with just a few days at every stop. This was taken driving through Tongariro National Park down to Wellington. 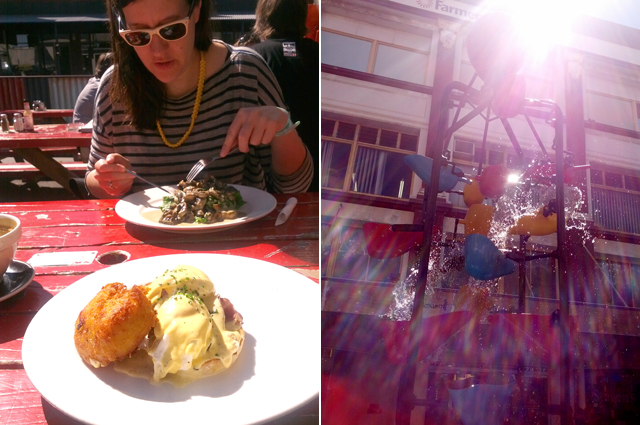 My old stomping ground! It was amazing being back in Wellington for the first time since moving to Melbourne three years ago. I'd been dreaming about mushrooms on toast from Fidels, and they didn't disappoint. Our Wellington stop was for less than 48 hours so every moment was maximised with catch ups, and visits to old haunts. 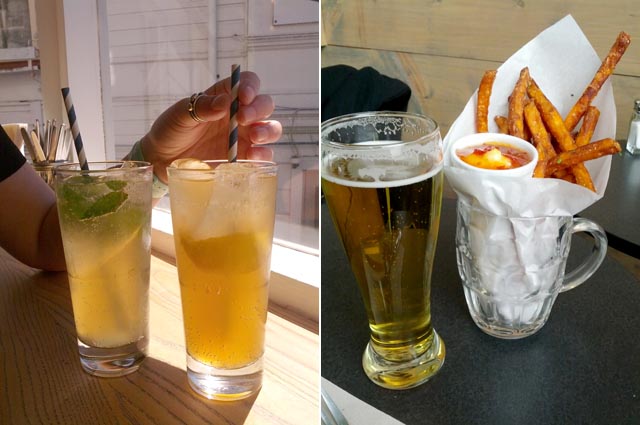 And new haunts! Like Six Barrel Soda Co. I enjoyed their Kola Nut soda so much I bought a bottle of the syrup to take with me on my travels. 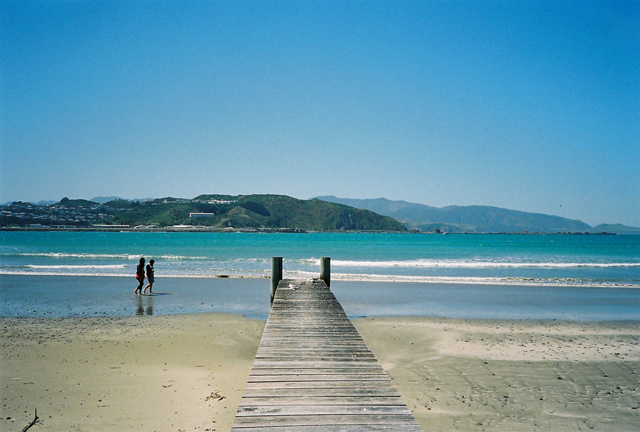 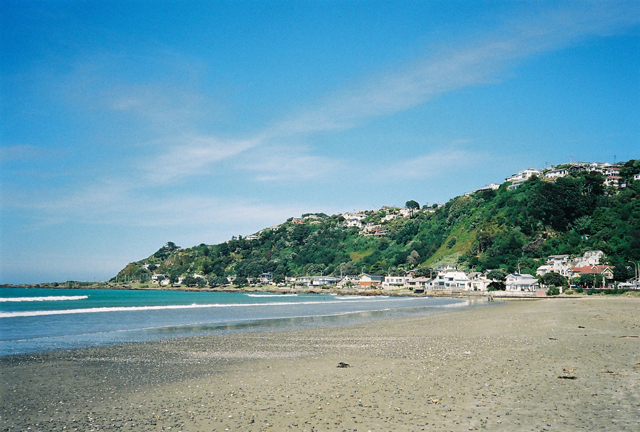 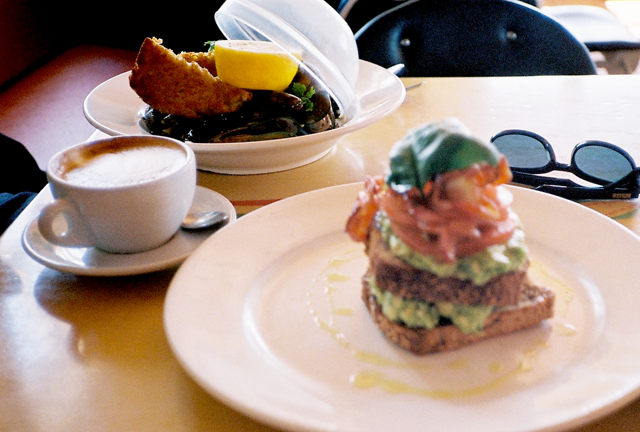 Before getting on a plane to the South Island we squeezed in some breakfast at Maranui, one of my all time faves. 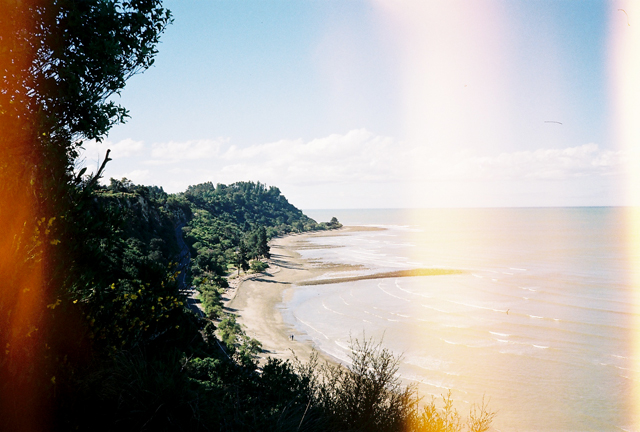 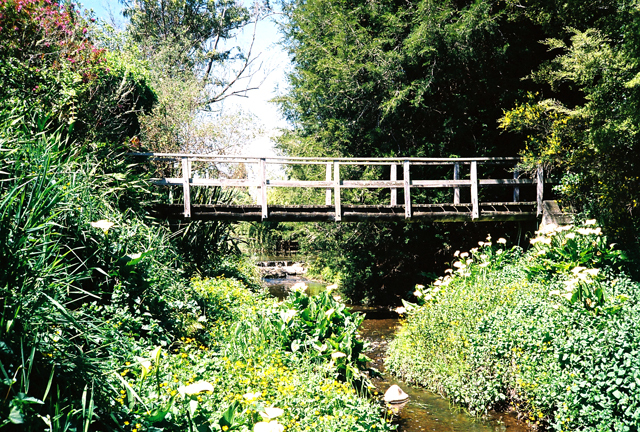 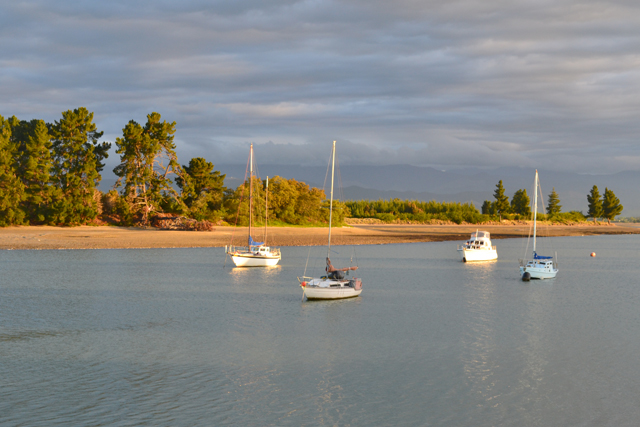 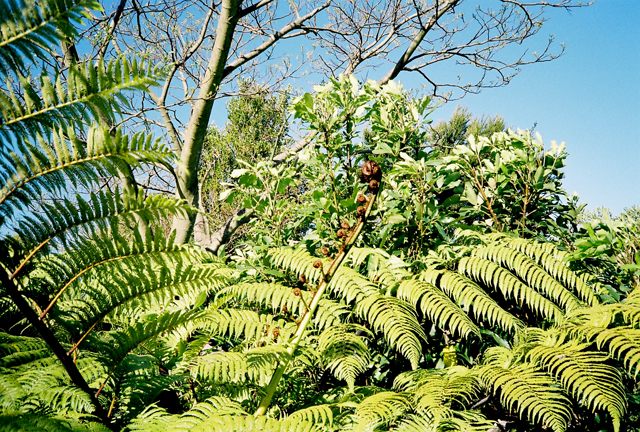 The beautiful South Island! These pics are a confusing mix of iphone, digital camera and film shots. Just thought I'd mention that. 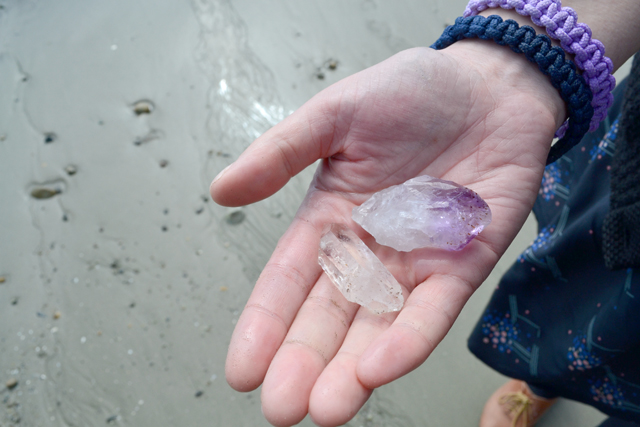 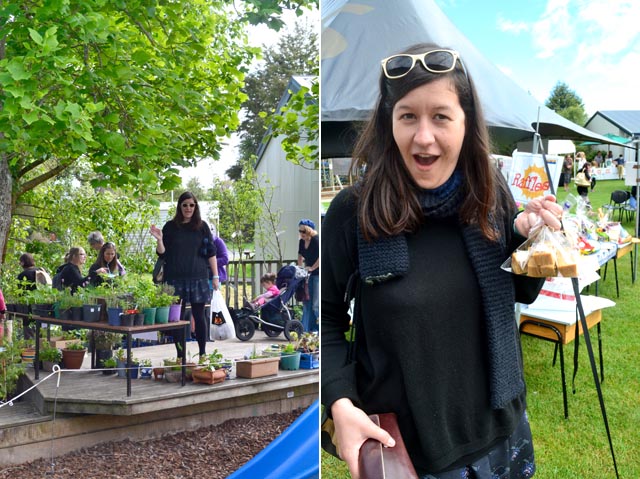 We stumbled across a school fair, I was pleased to stock up on homemade fudge and coconut ice. 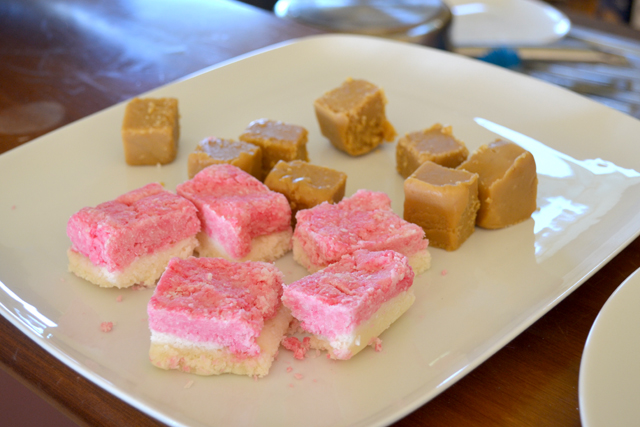 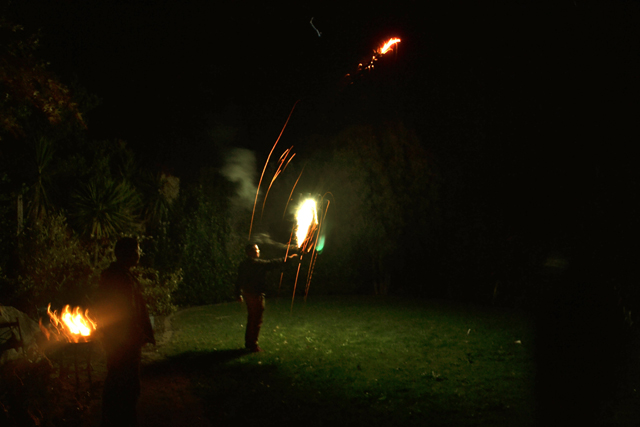 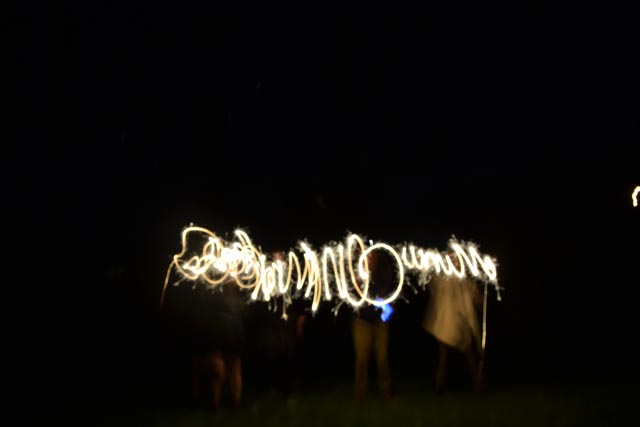 Our trip coincided with Guy Fawkes, which we had to make the most of as it isn't celebrated in Australia. We went crazy with rockets and sparklers. Not too crazy though, being sensible grown ups.
Posted by banana meet-cute at 2:33 PM