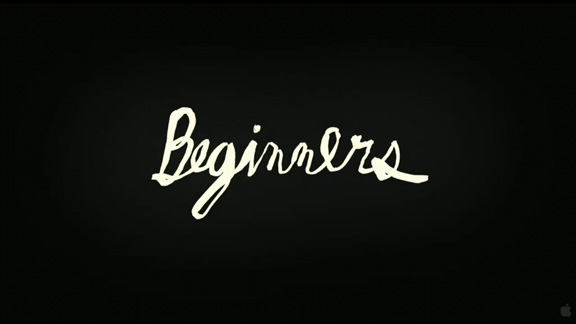 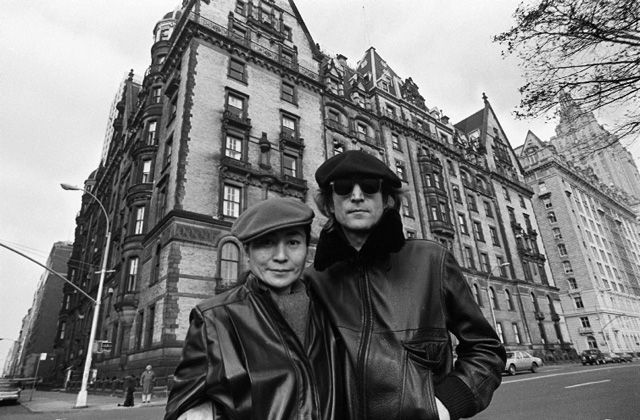 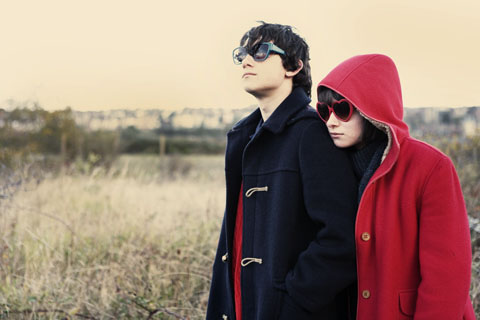 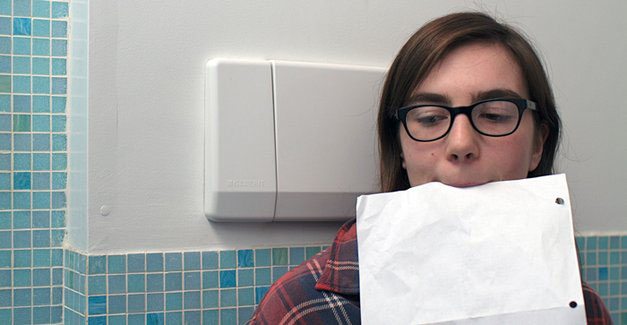 It's a week into the Melbourne Film Festival and I've had a pretty busy film schedule so far. Last year I was a festival volunteer, which was a great way to see a shitload of films, but this year I've been living it up after splashing out on a mini-pass, and have seen films every night this week. I saw Submarine last night, which was wonderful and charming and far exceeded my expectations. I guess in the past I've been let down by films that I think are going to be awesome, so now I try not to buy into the hype. I needn't have worried though, Submarine is definitely hype worthy! Tonight I'm seeing Beginners, then The Future and Lennon NYC - it is hard sometimes not to get too excited about films, I'm really looking forward to all of these ones!

p.s. Do you think the fact that Miranda July's The Future has a talking cat in it, and Mike Mills' Beginners has a talking dog makes them the best couple ever?
Posted by banana meet-cute at 12:26 PM